Mario Kart Tour initially launched in September 2019 to a great deal of buzz surrounding it. Bringing the iconic series to smartphones could have allowed for everyone to experience the best of Mario Kart. Unfortunately the game launched with a number of issues such as its control scheme, gacha mechanics, and a lack of true multiplayer. Now Nintendo is finally addressing one of these issues as the game’s multiplayer update is set to go live on the 8th of March.

Making the announcement on Twitter, the Mario Kart Tour page announced that you can now “Race against players worldwide to raise your grade under rules that change daily in Standard Races and Gold Races. When racing friends or others nearby, Rooms let you pick speed, item slot number, and more. Play your way when #MarioKartTour multiplayer launches Mar. 8, 8 PM PT! [4am 9th of March UK time].” 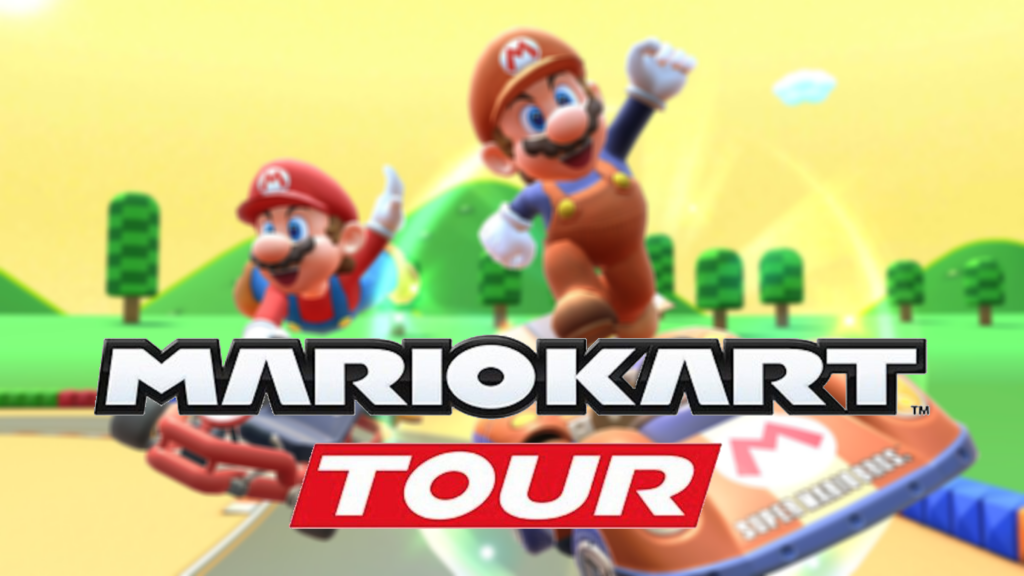 Back in December, Mario Kart Tour hosted a multiplayer beta period, though it was only accessible to those who were subscribed to the £5/month Gold Pass. A second beta occurred near the end of January which was open to all. Real-time multiplayer is now finally officially arriving to the game, and will allow you to play with up to seven players both locally and online.

Though controls for the game are still much more simplified when compared to its console counterpart, it’s good nonetheless to see one of the game’s most requested features finally come to fruition. Mario Kart Tour was the most downloaded game on iOS in 2019, so it’ll be interesting to see how the launch of the multiplayer update will affect the game’s user base.

KitGuru says: Are you excited to see real-time multiplayer come to Mario Kart Tour? What do you think of the game overall? Will this bring you back to the game? Let us know down below.