As part of Nvidia's keynote ahead of Computex 2019, the GPU manufacturer announced a new ‘RTX Studio' program – giving laptop manufacturers a way to achieve certification that their machine is a good option for prosumers and creators. Today, Razer has announced a new laptop range specifically designed for this market segment, known as the Blade Studio Edition. 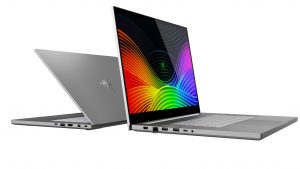 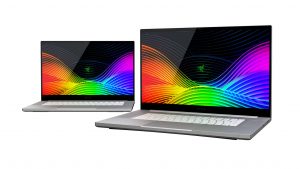 These aren't entirely new models, however, and are instead upgrades of Razer's existing Blade 15 and Blade 17 Pro – hence the very familiar overall look of each laptop. That said, the internal hardware has received a boost, with each machine offering 32GB of DDR4 memory and 1TB of NVMe storage. Most notably, the use of Nvidia's new Quadro RTX 5000 mobile GPU really helps to differentiate the laptops from their gaming counterparts.

On top of that, there are some slight differences between the 15in and 17in models, as we would expect. The Blade 15 Studio Edition will ship with a 4K OLED touch screen and the i7-9750H processor, while the Blade 17 Pro Studio Edition has a 4K 120Hz display and an octacore i9-9980H CPU. 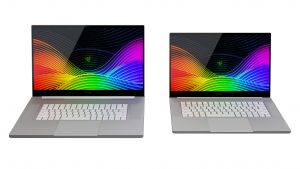 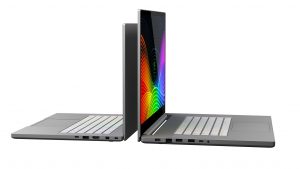 We're not yet sure on pricing for the new laptops, but I'd expect a fair price bump to reflect the upgraded hardware over the pre-existing Blades. Availability is slated for ‘Fall 2019'.

KitGuru says: Razer's Blade laptops have always been sleek, well-built machines and now the company is explicitly targeting professionals as well as gamers. Would you be interested in pick up a Blade Studio Edition to get work done on the go?