It’s safe to say that the Pixel 2 launch has been a complete disaster, with the two flagship models both subject to an excess of issues. While some of these issues have since been helped via software updates, it seems that Google isn’t out of the woods yet, as Pixel 2 XL users have now started to complain that the anti-fingerprint coating is prone to peeling.

Google lists many features sported by its larger Pixel 2 XL, from the slimmer bezels to the OLED display to the oleophobic ‘oil’ coating, which is intended to stop fingerprints and smudges appearing on the device.

Unfortunately for users, the OLED screen has plenty of issues in and of itself, while many have taken to Google Product Forums and Reddit to state that the coating has already begun to peel. This isn’t an uncommon problem, as any coating will eventually peel, however this wear and tear is expected after months of use instead of mere weeks.

The problem hasn’t reached a widespread level just yet, and those that have reported the problem are experiencing it to different degrees. Those affected are still having to deal with noticeably smudgy screens than they paid for, with an inconsistent texture to the glass screen that is unpleasant to type on. 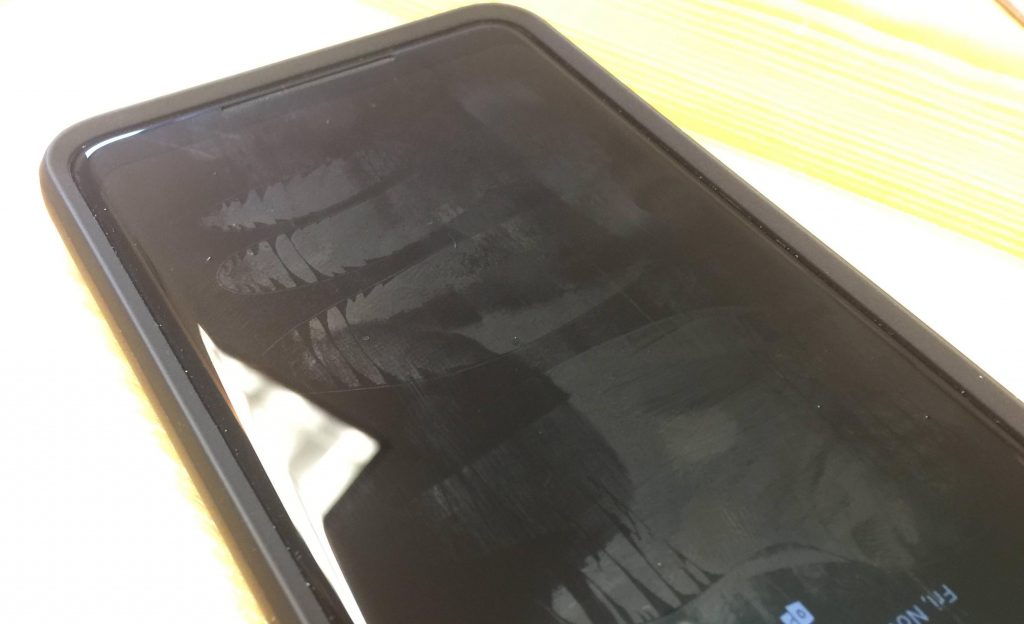 Sadly, the only solution is to replace the screen entirely, which is less than ideal for users just weeks into using the device. Luckily for users affected by the long list of Pixel 2 or 2 XL issues, Google has extended its warranty on both devices for free, but it does beg the question as to just how much this warranty will be called into effect in the length of one contract.

While Google’s name is utterly tarnished by the dreadful PR brought about by the Pixel 2 handsets, fault does similarly lie with Pixel 2 XL manufacturer, LG. The smaller, HTC developed Pixel 2 handset has experienced problems of its own, but to a much lesser degree.

As it moves forward, Google is attempting to fix its issues with software updates, even for hardware based problems. Unfortunately, no software update can stop the degradation of screen coating.

KitGuru Says: Yet more bad PR for Google to deal with, and my guess is that it isn’t over yet. And no one could have seen this coming with the success that was the first-generation Pixel devices. Have you had to deal with Pixel 2 or 2 XL issues?