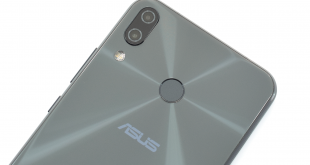 Despite the fact that the ZenFone 4 only became available towards the end of 2017, MWC 2018 saw the announcement of its successor – the ZenFone 5. Now available to buy for £349.99 here in the UK, we have got our hands on the phone and put it through its paces to see if it is worth buying. With an all-new design, AI cameras and Snapdragon 636 chip, the ZenFone 5 has the makings of a solid all-rounder. But what’s it like in the real world?

Not to be confused with the ZenFone 5Z also announced at MWC 2018, the ASUS ZenFone 5 is a mid-range phone priced at £349.99. That alone is significant, as not only is it highly affordable in today’s market, but it is actually £100 cheaper at launch than its predecessor, the ZenFone 4. So, for less money you are getting a larger screen, more appealing design, and an upgraded processor.

The ZenFone 5 does face still competition, however, particularly from the Honor 10. That phone launched for £399, but is now available for £369 from Amazon – putting it right up against the ZenFone 5. 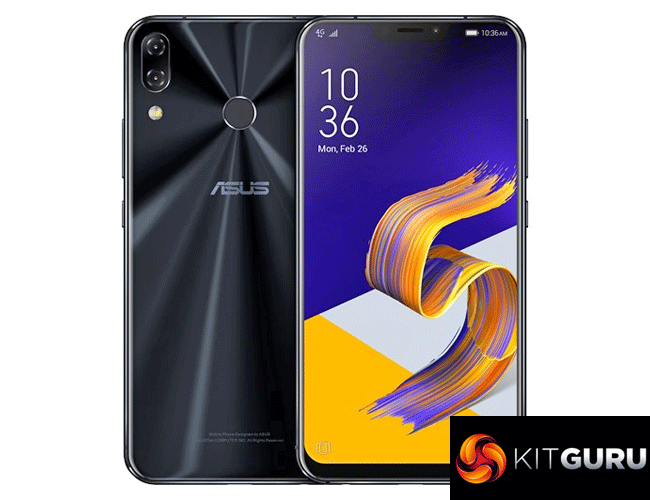