Sony: VR entertainment will have great future in the coming 20 years

“As a developer, I am super-excited about the potential of using VR tech,” said Mr. Yoshida in a interview with Eurogamer. “I feel like, working on PlayStation VR, is like when we were working on the original PlayStation 20 years ago, when we were very excited to use 3D real-time graphics for the games.” 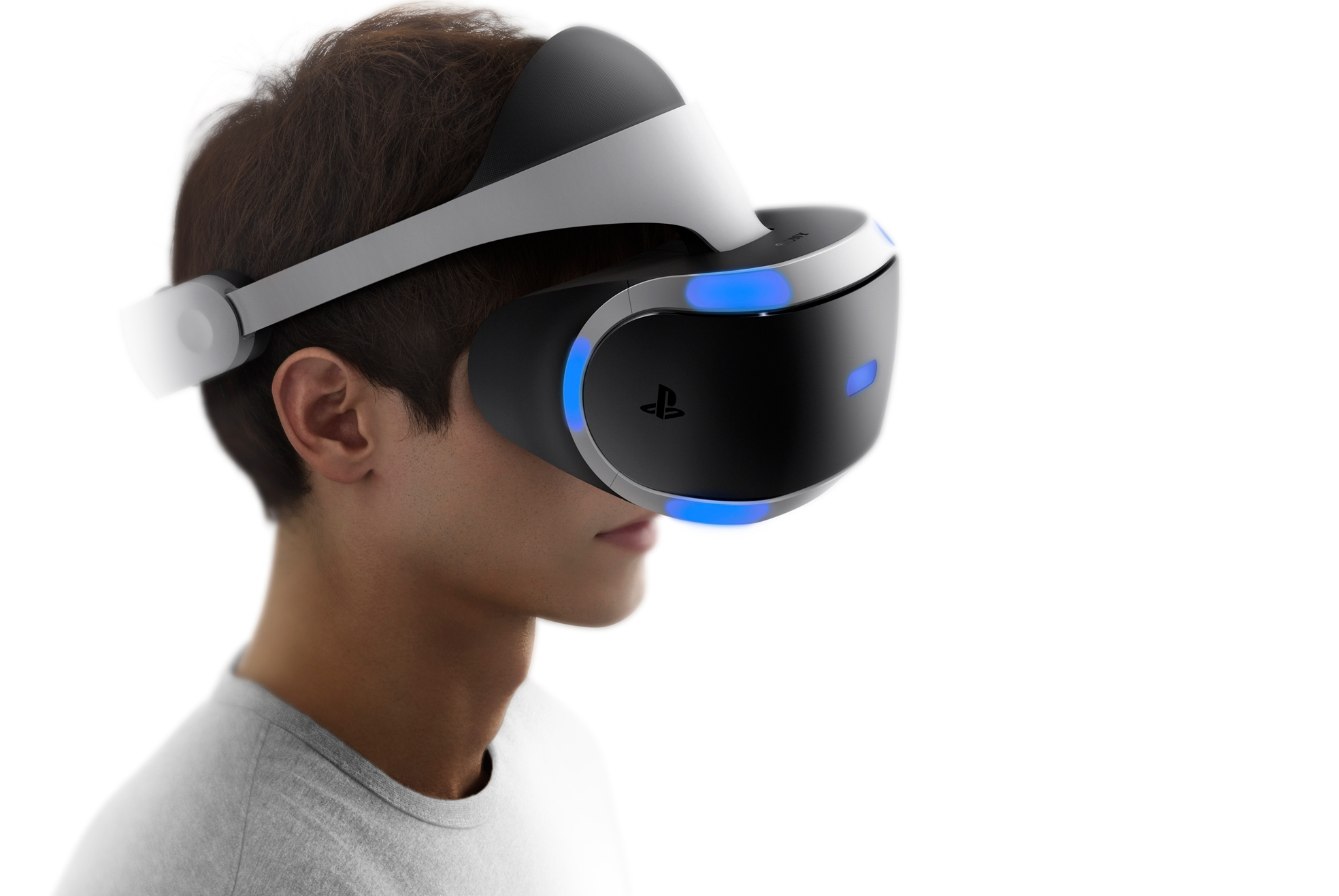 Virtual reality games and entertainment are not expected to take the market by storm overnight due to high prices, limited amount of games and imperfect hardware. However, VR headsets and gamers will gradually evolve and will eventually become much more attractive both for core gamers as well as for casual gamers. In fact, as console and PC hardware is getting more powerful, virtual reality games and other entertainment programs will become more realistic, which will improve user experience and will attract new customers.

“After 20 years, we are still making even bigger, better 3D games, so I see a long-term great future for VR entertainment for the coming 20 years,” added the legendary game developer.

While Shuhei Yoshida mentions the original PlayStation when he talks about 3D graphics in general, it should be noted that the latter has evolved thanks to multiple companies, including a dozen of graphics processor developers (e.g., ATI, Nvidia, Matrox, S3 Graphics, Rendition, etc.), hundreds of software companies and a widespread industry support from all major technology companies.

Today, VR headsets are set to be available from three major players (Oculus VR/Facebook, Sony, Valve/HTC), they will be supported by several dozens of game developers and will address mostly core gamers. While in general industry support for virtual reality is fairly high, it does not seem that there will be a lot of competing products in the market. Competition typically catalyzes rapid evolution and numerous technology breakthroughs. Hence, only time will tell whether the journey of VR will be as incredible as the journey of 3D graphics.

KitGuru Says: It remains to be seen how Sony’s PlayStation 4 will handle virtual reality games. At the end, the system is not very powerful from compute performance standpoint. Nonetheless, it is good to see that Sony knows where the VR could be going in the next 20 years.