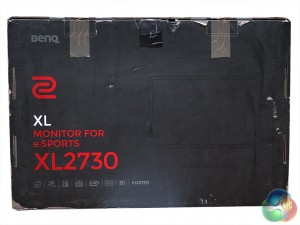 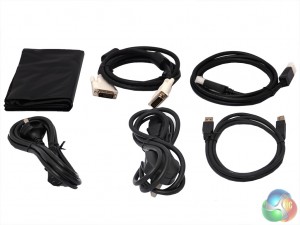 The XL2730 comes with a reasonable if not overly generous accessory bundle. There are cables for DVI-D and DisplayPort, but not HDMI or VGA. An upstream cable for USB 3.0 is also included, but no audio cable for the microphone pass-through. Most unique is the plastic dust cover, which you can put over the screen when it’s not in use. 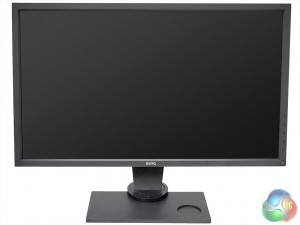 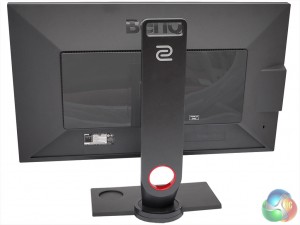 Although this screen is aimed at gaming, BenQ hasn’t gone overboard with the styling. Virtually everything is in sober black with just a few minimal flashes of red, and the bezel is a fairly standard width for a monitor this size. The rear is actually a little more stylised than the front, with an area of shiny plastic, although you’re not going to see much of it during regular usage. 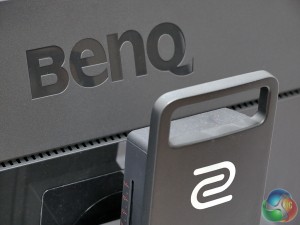 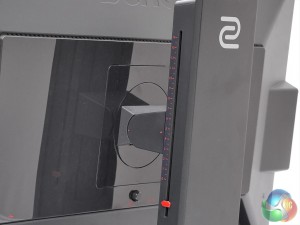 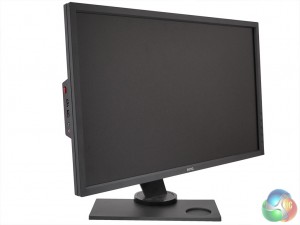 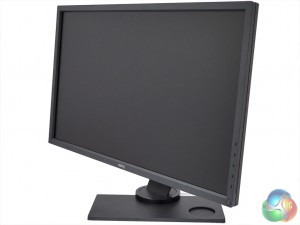 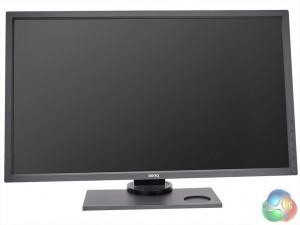 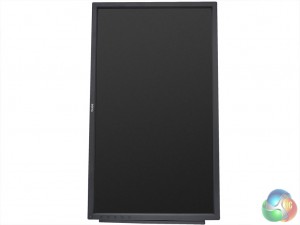 The stand has the usual ability to pivot into portrait mode, plus height adjustment, tilt and swivel. The height can be varied by 140mm, with 45 degrees of swivel in either direction, plus 20 degrees tilt up and 5 degrees down. 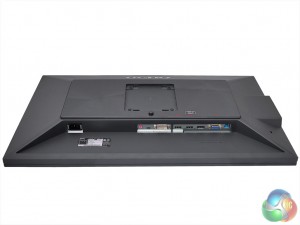 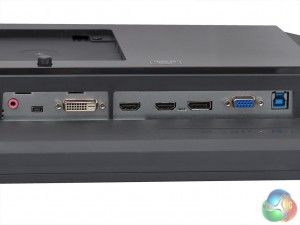 The XL2730 is particularly well endowed for inputs. All the main options are present, including the venerable D-SUB, which you’re unlikely now to ever use. There are two HDMI ports, one of which is for HDMI 2.0 only, and the other with HDMI 1.4. A Dual-Link DVI-D port is included, which might just come in handy.

There’s also a single DisplayPort 1.2a connection. It’s worth noting that only the latter and the HDMI 2.0 ports can run at 144Hz. All the other attachments max out at 76Hz.

There’s also an upstream port for the USB 3.0 hub, a mini USB connection for the S switch Arc, and a microphone output so you can pass this through to your computer. 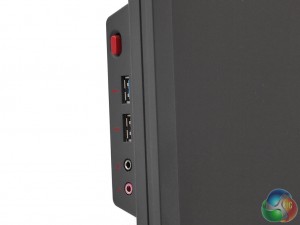 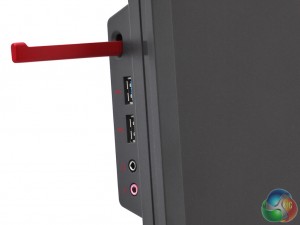 Sensibly, BenQ has placed its USB 3.0 Hub downstream ports on the side rather than underneath, making them easier to access, although unfortunately there are only two of them. On the plus side, there are separate minijacks for headphones and microphone, although the latter will only work if you have connected the pass-through on the bottom to your computer.

There’s also a curious red button above the USB ports, the use of which isn’t immediately obvious. Does it switch the functionality of the USB ports in some way, or mute the audio? Actually, it’s not a button at all, but slides out to provide a hanger for your headphones. AOC’s AGON screens provide something similar, and it’s a very welcome touch. 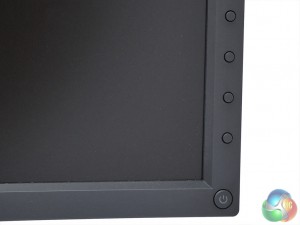 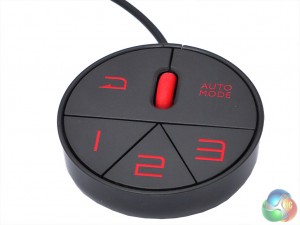 There are buttons on the right-hand edge of the screen to operate the on-screen display, but more ergonomic is the S switch Arc. This little round puck provides five discrete buttons and a scroll wheel that also incorporates a button. This allows you to control the settings of the monitor, but also provides immediate access to the three Gamer presets.

Previous A decade on, the Kings of Kong are very different
Next ASUS debuts ZenBook UX430 and UX530 slimline laptops 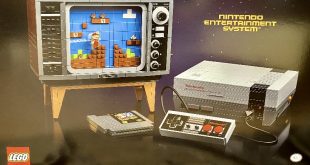