We tested the Linsys Velop in two ways. First, we wanted to assess the raw throughput of the “backhaul” connection between the three devices, then the wireless throughput. For both tests we used the open-source iPerf 3.1.3 software and three Windows 10 systems (HP Folio 13 and HP Spectre 13 X2 notebooks, plus a self-built Intel Core i7 workstation). For the backhaul test, the HP Folio 13 and workstation were connected via Gigabit Ethernet, the workstation to the router and Folio 13 to a satellite. The two Velop satellites were placed at about 5m on the same floor and about 10m on a lower floor respectively.

First we tested with both workstation and Folio 13 systems connected to each-other directly via an Ethernet cable. This was to show the maximum theoretical throughput of the network adapters. Unlike with the Orbi, we couldn’t then attach both systems via the primary Router, because the Velop only has two Gigabit Ethernet connections and one was connected to broadband already.

Then we attached the Folio 13 notebook to each Satellite via Ethernet at 5m and 10m (approximately) away from the Router in succession, so it communicated with the desktop via the Velop’s “backhaul” connection. There was a wall in the way of the 5m distance, and a couple of walls and a floor with the 10m test.

Once we had assessed the best-case scenario for the two node distances, we tried out the Velop’s range extending abilities. Our primary test notebook for this portion, an HP Spectre 13 x2, supports 802.11ac, although not with multiple antennas.

In each case we took 60 readings of throughput at one second intervals and calculated the average (iPerf does this automatically). We are also comparing the Velop’s performance with the NETGEAR Orbi. Note that for the wireless tests the Orbi’s satellite was at the same 10m distance as the Velop’s second satellite. 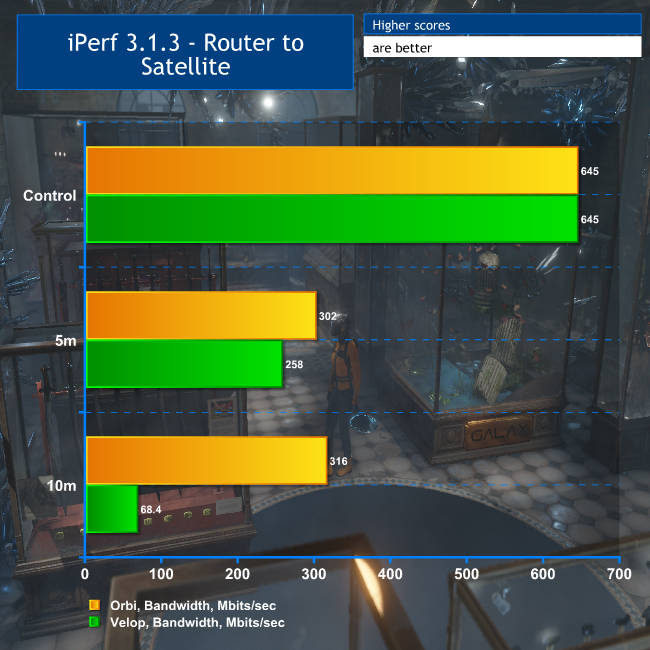 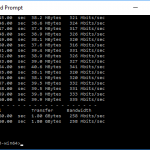 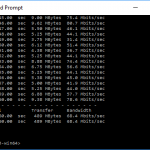 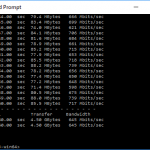 The backhaul test is not a great result for the Velop. The half-speed backhaul clearly reduces the bandwidth available compared to the Orbi at the same distance from the base station. The bandwidth is behind already at just 5m, and then very obviously at 10m. 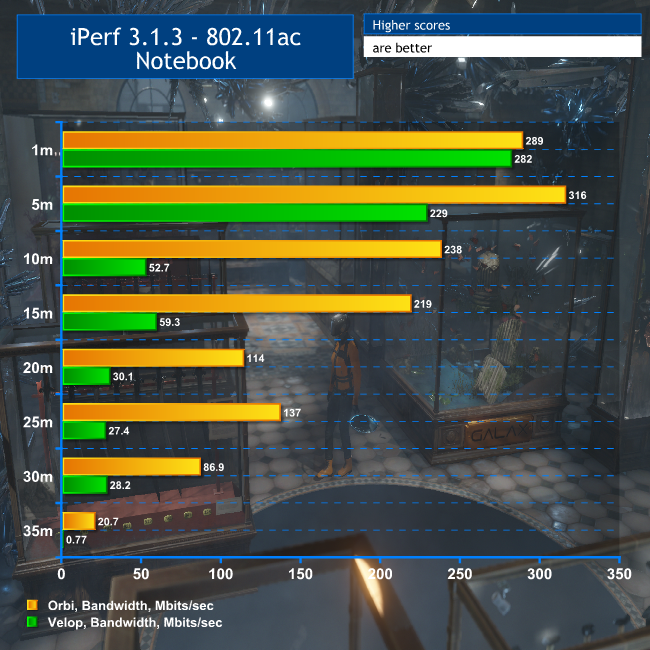 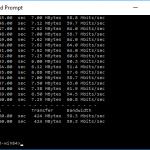 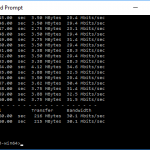 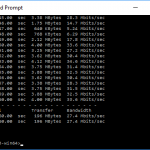 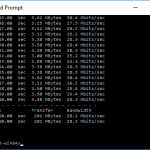 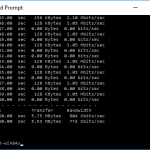 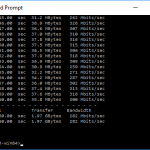 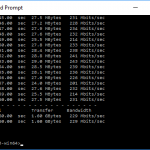 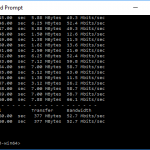 The 15m test was a little better, with a slight increase to 59.3Mbits/sec, but it was downhill again at 20m to a rather paltry 30.1Mbits/sec, where the Orbi was still managing 114Mbits/sec. The Velop did manage to maintain this kind of level up to 30m, but essentially failed at the 35m “behind the shed” test, where the Orbi still managed a usable 20.7Mbits/sec.

Note that the distances above are shown relative to main the router, so the 5m reading is right next to the first satellite, and 10m next to the second. Clearly, 35m from the router and 25m from the furthest satellite was pushing things a bit, but whereas the Orbi would still let you browse the Web and maybe even watch HD video, or at least a lesser resolution, the Velop’s connection was dropping out left, right and centre and was not useful for very much at all. 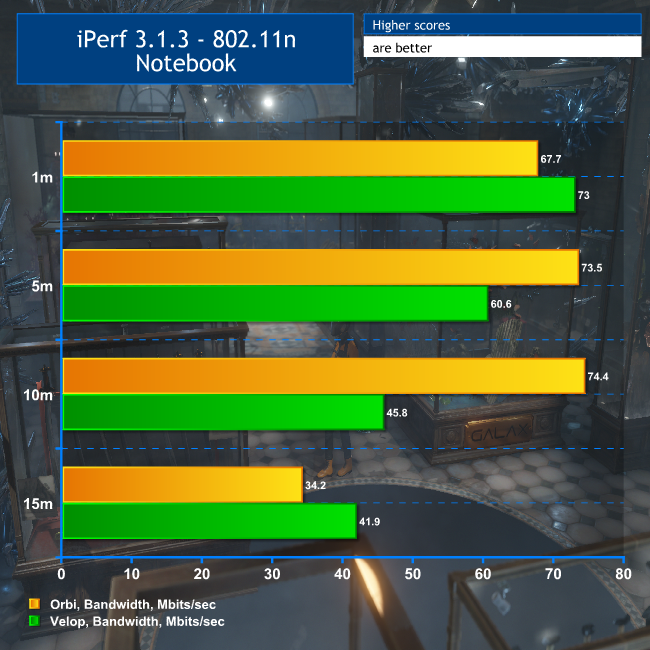 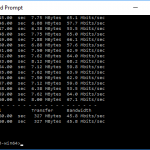 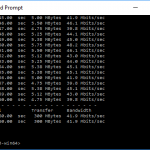 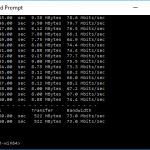 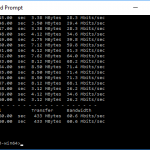 Again, the Velop’s slower backhaul gives it reduced performance for 802.11n devices as well, although this didn’t drop off so much as we moved 5m away from the most distant node from the main router.

Overall, the Velop is way behind the Orbi. The three-satellite strategy clearly doesn’t give any benefit over the Orbi’s two nodes thanks to the slower backhaul, and could even be a hindrance since the three nodes are sharing a backhaul that is already half that of the Orbi.