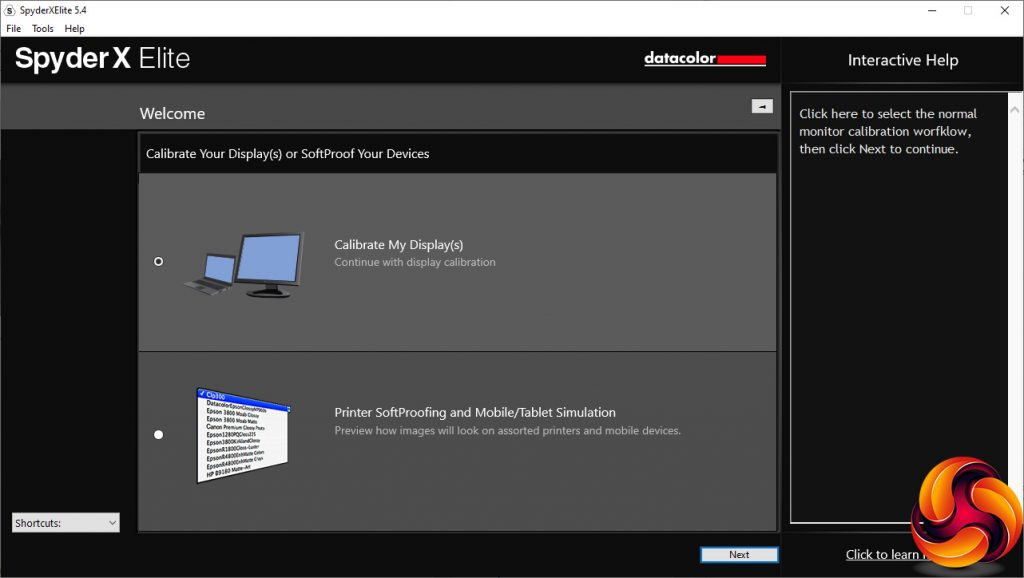 We performed the quality tests on the Philips Brilliance 439P9H at its native 3,840 x 1,200 resolution in the default mode, after resetting the OSD, which sets the refresh to 60Hz. Our test system was equipped with an AMD Radeon Vega Frontier Edition graphics card, which supports FreeSync. 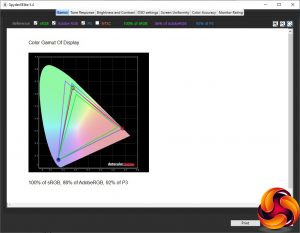 Although the gamut doesn’t live up to the Philips official specification, 100 per cent of sRGB, 86 per cent of AdobeRGB and 92 per cent of P3 are all very good figures.

Brightness uniformity is great along the top edge, not bad down the right-hand side, but not so impressive in the bottom-left corner. But it’s nothing to worry about. 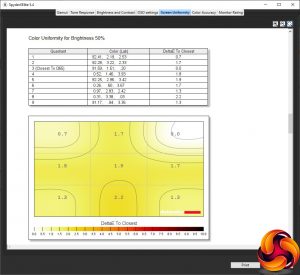 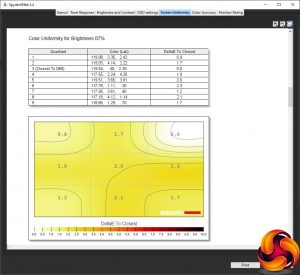 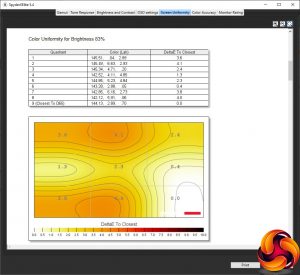 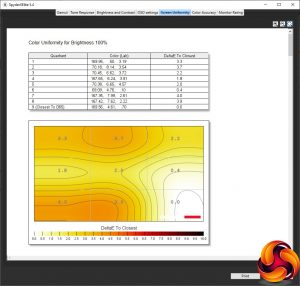 Colour uniformity is really good, particularly at 67 per cent brightness or lower. 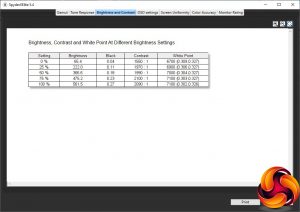 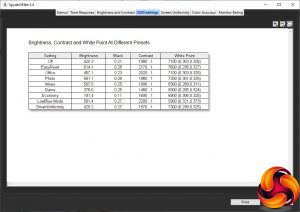 There are quite a few OSD settings to play with, although most are aimed at work and general multimedia, further underlining that this is not a particularly gaming-focused screen. The default Off mode equates to 420.3cd/m2 brightness, 1980:1 contrast and a 7100K white point. EasyRead, on the other hand, is much brighter at 614cd/m2, with a little more contrast at 2170:1, and with a cooler 7600K white point. Office is very similar to Off, just a bit brighter at 457.1cd/m2, with a similar 2,020:1 contrast and the same 7100K colour temperature.

LowBlue, unsurprisingly, uses the warmest 5900K white point, but is still very bright at 591.4cd/m2, and the highest contrast at 2,200:1. SmartUniformity keeps the overall brightness at the same level as Off at 420.2cd/m2, but with a much lower contrast of 1,570:1 and slightly cooler 7300K white point. 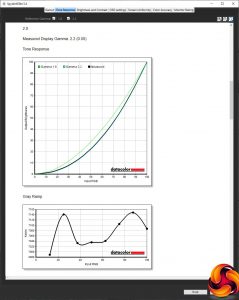 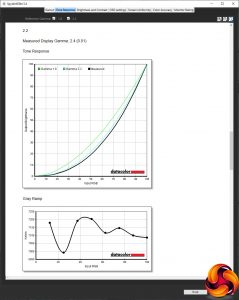 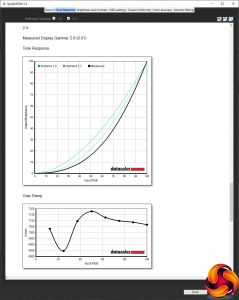 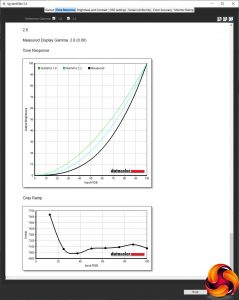 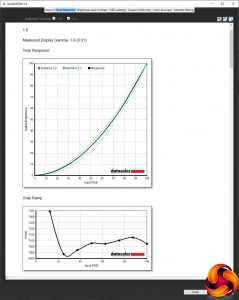 The 439P9H has a good range of Gamma modes, but they all read 0.2 above their official level, apart from 1.8 which reads as 1.9. This is still quite consistent, though, so you should be able to find a gamma that suits you. 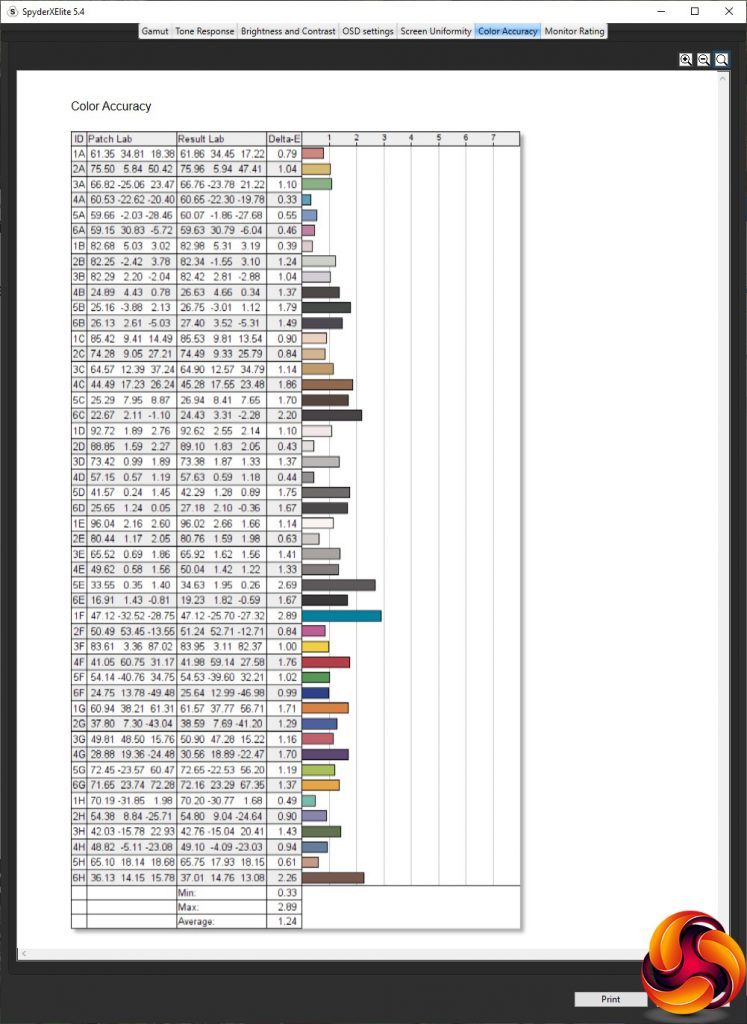 Philips merely claims a “sub 2 delta” for colour accuracy, but we found the 439P9H performed much better than that, hitting an average of 1.24. It was still worth seeing if we could improve things via calibration, however. 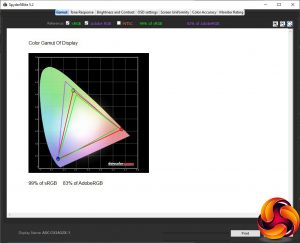 Although the sRGB gamut remains at 100 per cent, the AdobeRGB gamut has dropped to 84 per cent and P3 to 90 per cent. But these are still good values. 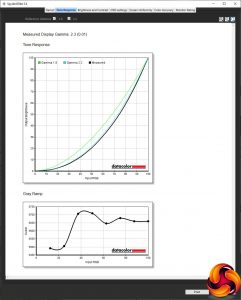 We only retested the Gamma 2.2 option, which has dropped down a notch to 2.3, making it closer to its official value. 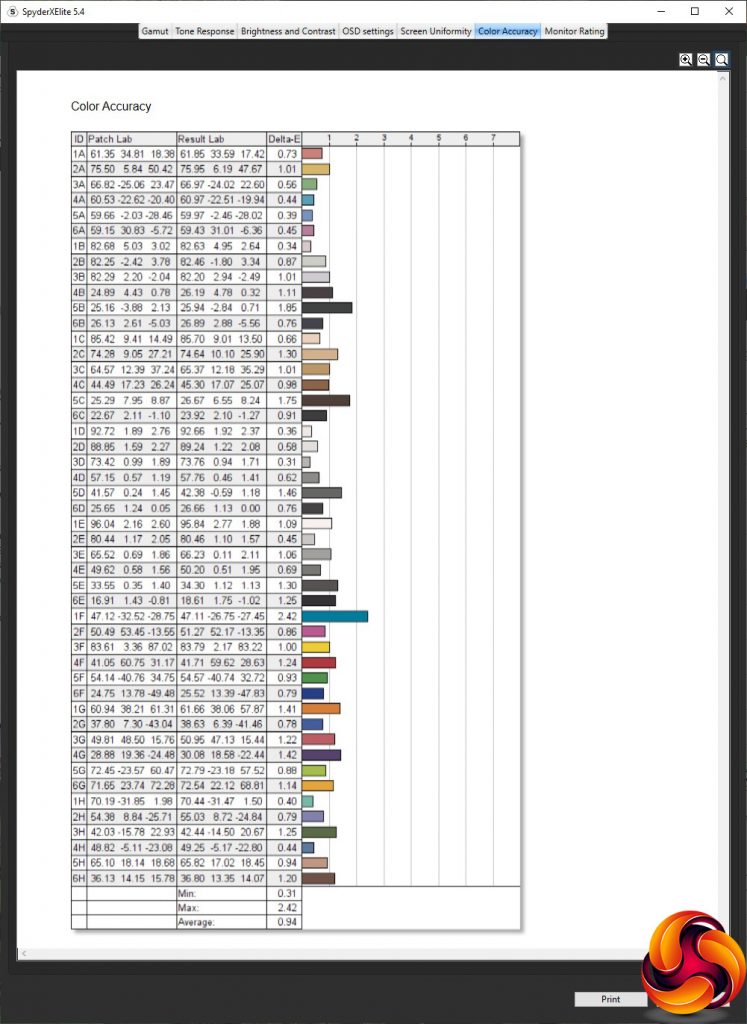 The colour accuracy wasn’t bad to begin with, but now it’s excellent. This isn’t the best average deviation we’ve seen, but it’s amongst the best. Anything below 1 is truly commendable.

Overall, there isn’t much to fault with this screen’s image quality. Perhaps a few niggles with brightness uniformity, but we rarely come across a screen that’s much better. You can be sure of accurate colour, plenty of brightness, and great contrast thanks to the VA panel.

We also tried the 439P9H with more subjective assessments including video and photo editing, simple word processing, and some gaming. For the latter, we bumped the refresh up to 100Hz and made sure that FreeSync was enabled, which it was automatically. We then fired up our usual selection of comparison titles including CS:GO, Rainbow 6 Siege and League of Legends. These weren’t quite as smooth as with the 144Hz monitors we have tested recently, but a game like LoL really benefits from having so much screen width. 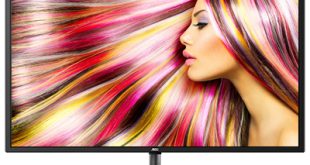