We test two games to measure system latency – Overwatch and Rainbow Six Siege. The PG32UQX is the first monitor we have tested with LDAT so we currently have no comparison data, but we will add to these charts as we review more screens. 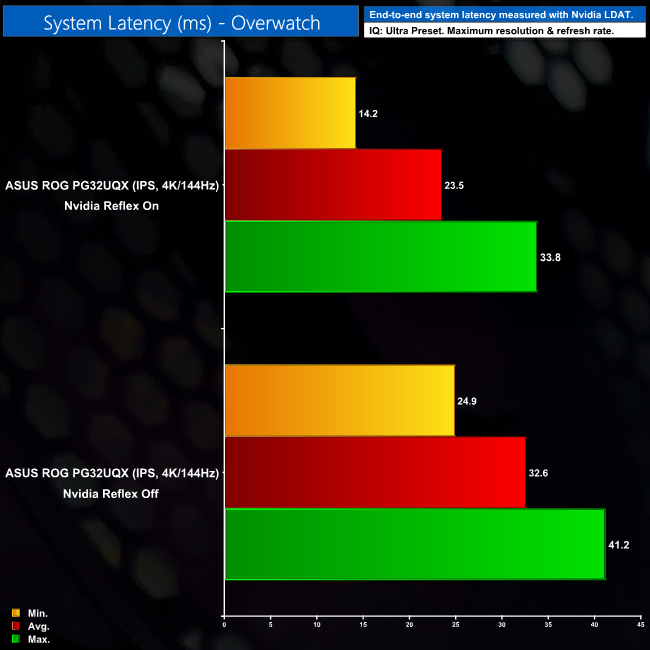 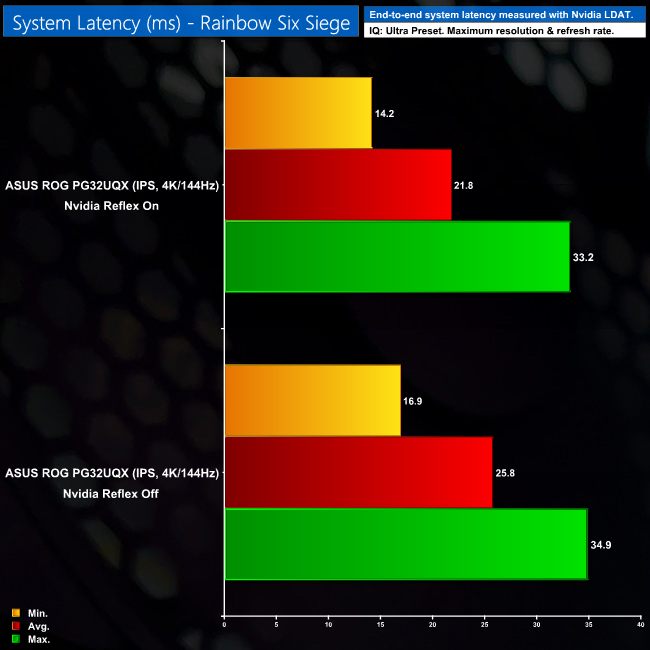 Previous Microsoft follows Epic’s lead, reduces Windows Store revenue cut to 12%
Next Battlefield V is free on PlayStation Plus in May