Asus is the first company to have an HDMI 2.1 certified gaming monitor in its portfolio. The ROG Swift PG43UQ went through a series of compatibility and validation tests supervised by leading Allion Labs, a company known for providing customised product testing, validation and consulting services for IT.

Compatible with the upcoming generation of consoles, the ROG Swift PG43UQ can handle the full capabilities of the HDMI 2.1 standard, featuring a full bandwidth of up to 48Gbps. This means that this monitor is capable of displaying 4K content at a 120Hz refresh rate. Another interesting feature for console players is the Auto Low Latency that “enables the game console to control the processing mode of the display”, choosing between reduced latency or improved processing quality.

Some tests made by Allion Labs include the strict Fixed Rate Link (FRL) tests, which include FRL Electrical, FRL Pixel Decoding and FRL Protocol tests. These tests ensure that the display is fully compatible with the upcoming HDMI 2.1 devices. 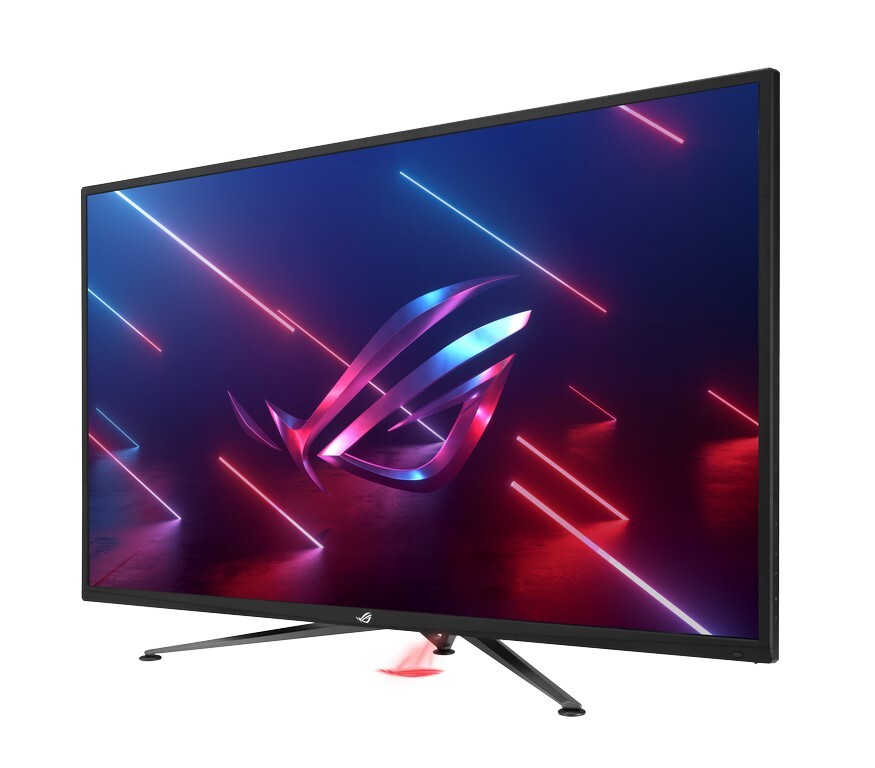 Brian Shih, vice president of logo and hardware validation consulting at Allion Labs, says that “ROG is the first partner to provide an HDMI 2.1 gaming monitor for certification”.

Asus also announced that there will be other HDMI 2.1 gaming monitors ready to be released this holiday season, available in 27, 32, and 43 inch sizes.