If like me, you’re on tenterhooks awaiting your pre-ordered Oculus Rift devkit 2, then it probably won’t be much comfort to know that this time around your hardware won’t feel as revolutionary for as long, as the much teased consumer version of Oculus’ virtual reality headset could be hitting public beta as soon as April 2015.

However that does mean the first batch will be a limited run. While Oculus VR has sold the DK1 and DK2 as developmental products to be bought at the user’s discretion for exploring and developing for the platform, TechRadar has it that Oculus’ plans for the consumer version will see it go through a Google Glass like limited run to allow for external testing. This will help the Facebook owned property  judge how much retailer and consumer interest there is in the new hardware. 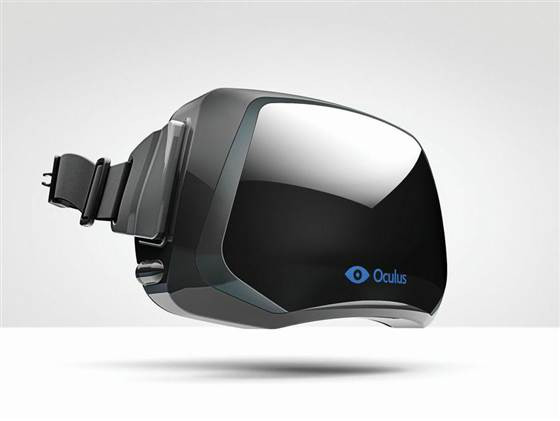 An early concept of the Rift consumer version

The consumer version of the Oculus Rift won’t be a finalised piece of hardware and will continue to be developed (and potentially upgraded) over the ensuing years. However, it will be a big step up from the second devkit, packing a higher resolution screen (most likely a 1440p one) an improved refresh rate of at least 90Hz and improved software, as well as a secret feature that was teased as being similar in scope to the positional tracking introduced with the DK2.

KitGuru Says: Here’s hoping my DK2’s value holds, and that it gets here in time for my Rift party. Because there ‘aint no party like an Oculus Rift party.

Previous GeForce GTX 970 graphics cards from Galaxy and Zotac pictured
Next In Alien: Isolation, how will you survive?