Over the last couple of years, there has been a big push to make HDR10 the new standard for TVs, with many new 4K sets coming with support for the tech. This has now begun carrying over to PC monitors too. Not only do ASUS and Acer have two 4K/HDR gaming monitors coming later this year, but Dell has now launched its own UltraSharp 4K monitor with HDR10 support.

This is Dell’s first HDR supported monitor and carries UHD Alliance Premium Certification. For those who don’t know, the UHD Alliance is a consumer-oriented group that aims to identify the top Ultra-HD TVs and displays and certify them to standout from the pack. Thanks to its HDR support, the Dell UltraSharp UP2719Q can support 1.07 billion colours and paves the way for content creators to edit and produce HDR content. 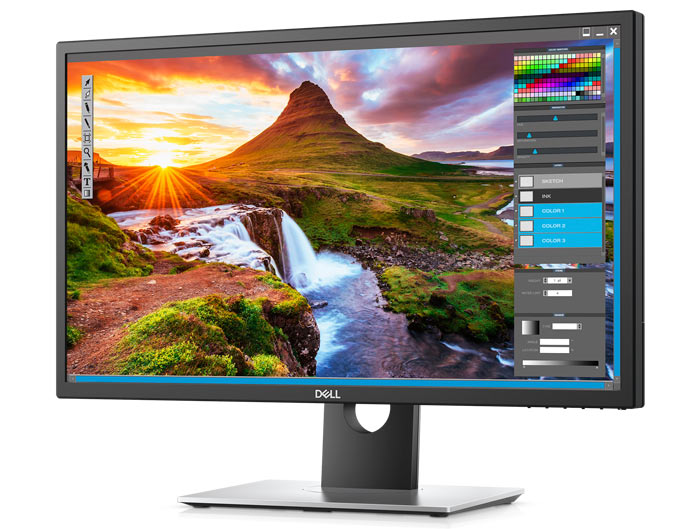 The monitor has a peak brightness of 1000 nits and Dell claims it also offers the deepest blacks and brightest whites around in the monitor space. As you would expect, there is also support for 100 percent of the Adobe RGB, sRGB and REC 709 spectrums. Each monitor is individually calibrated at the factory, though users can make any adjustments they wish once they pick one up.

This comes shortly after Dell began rolling out its $5000 8K monitor. This also follows the launch of Dell’s 4K OLED monitor, which was previously thought to be dead in the water.

KitGuru Says: Dell has a great reputation when it comes to monitors, so I would love to see one of these with HDR10 close up. Do many of you often go with Dell for monitors? Are you looking to jump to 4K or HDR at all?