Back in 2016, Dell had announced an awesome looking 30-inch 4K OLED Ultrasharp monitor. However, continuous manufacturing issues saw its release pushed back further and further, until we got to January this year when the monitor was believed to have been canceled entirely. Since then, it seems a miracle has happened, as Dell has now put up the UltraSharp UP3017Q monitor up for order, at a much cheaper price than previously announced to boot.

It seems whatever problems Dell was having are a thing of the past. From today, Dell is taking orders for the UltraSharp UP3017Q 4K OLED monitor. Originally, this display was supposed to cost somewhere in the neighbourhood of $5000 but over the last year or so, Dell has been able to knock $1500 off, bringing the MSRP down to $3500. It’s still an expensive monitor, but its price has improved. 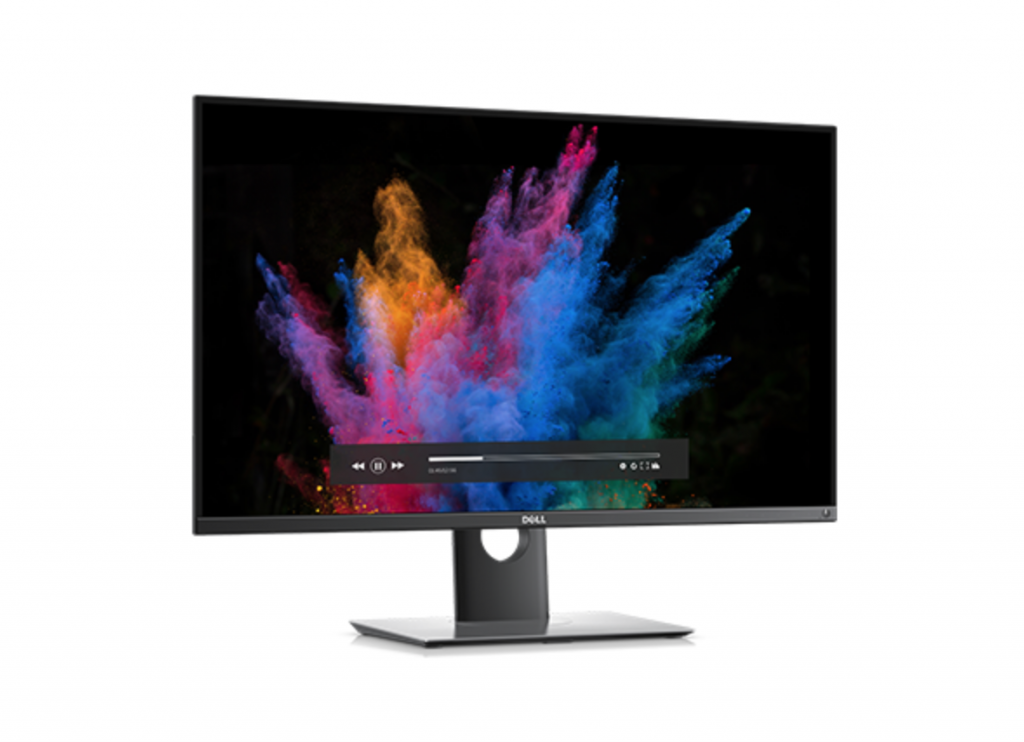 This isn’t a gaming monitor, so expect a 3840×2160 resolution running at 60Hz. However, the black to white response time is listed as being as low as 0.1ms, which seems very impressive. This monitor is also capable of producing 1.07 billion colours, so it should be fantastic for video and photo editors or designers.

As far as the stand goes, you get up to 100mm of height adjustment, up to 21 degrees of tilt and 90 degrees worth of pivot. There are two ports for connectivity, one HDMI 2.0 and one DisplayPort 1.2, so you should have no trouble getting the native resolution/refresh rate running on either connection. The monitor is expected to start shipping to buyers in the next two weeks.

KitGuru Says: Having spent some time with a high-end OLED display up close, I would love to be able to get a similar picture on a smaller monitor for my desk. Unfortunately, $3500 is far out of my price range, so I’ll have to keep dreaming for now. What do you guys think of Dell’s latest Ultrasharp? Would you grab one if you had the cash?