Aside from the new Mixed Reality headset launch, Acer had more to show off at IFA today. The company has also announced two new gaming monitors sporting 4K resolution, HDR and a 144Hz refresh rate. Better yet, there is a version for G-Sync and another for FreeSync.

First up is the new Predator XB273K monitor. This is Acer’s G-Sync version, complete with a 144Hz 4K panel. It supports the VESA DisplayHDR 400 standard and can display 90 percent of the DCI-P3 color gamut. It also comes with Acer’s Ergostand design, giving users pivot, swivel and height adjustments. 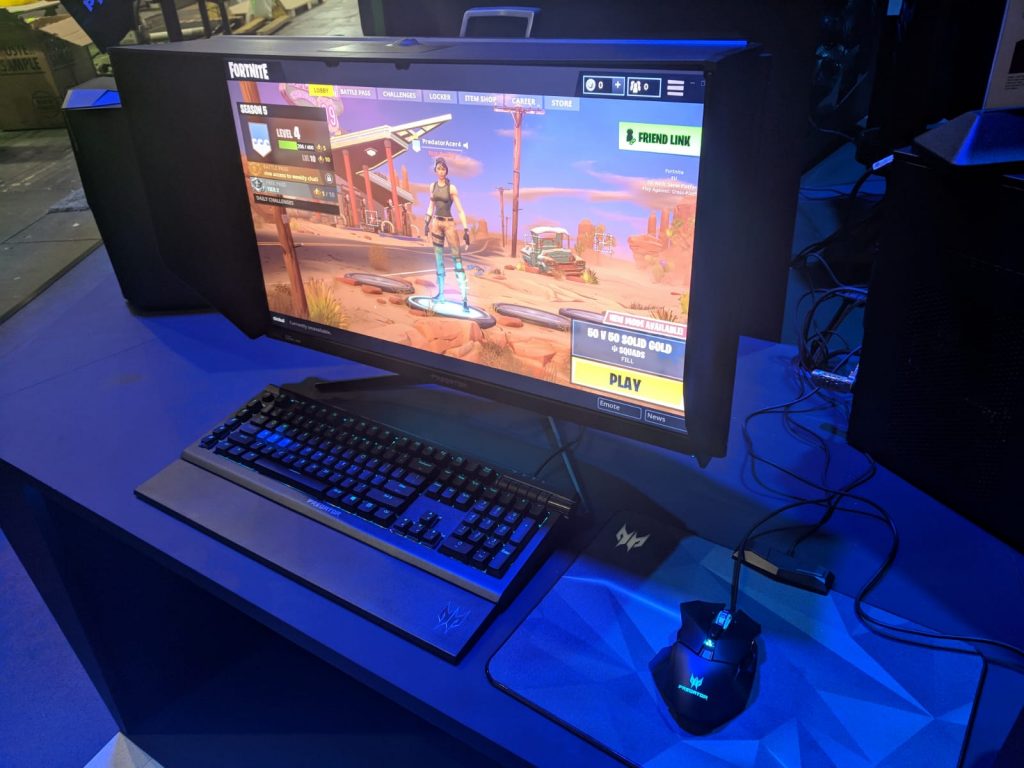 Next is the Acer Nitro XV273K, a 27 inch monitor with the same 4K/144Hz refresh rate as the Predator, although this one sports AMD FreeSync instead. It also supports the DisplayHDR 400 standard, making it one of the first 4K FreeSync panels to do so. While the Predator monitor comes in one standard configuration, the Nitro monitor comes in three different variants, which you can see outlined below:

KitGuru Says: Its nice to see HDR and 4K/144Hz finally arriving for FreeSync monitors. Are any of you planning a high-refresh rate monitor upgrade this year? 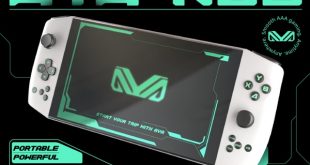