There has been a huge rise in the number of HDR-capable gaming monitors over the last couple of years. Up to this point, the highest-ranking HDR monitors support VESA's DisplayHDR 1000 standard, but soon, we may see the first DisplayHDR 2000 monitor, with Samsung leading the pack.

According to a new listing on the Chinese website ‘Taobao‘ (via VideoCardz), Samsung is preparing to launch a new Samsung Odyssey G9 monitor with improved specifications. Those specs include a 49-inch VA panel with 5120×1440 resolution, 1000R curvature and a 240Hz refresh rate. 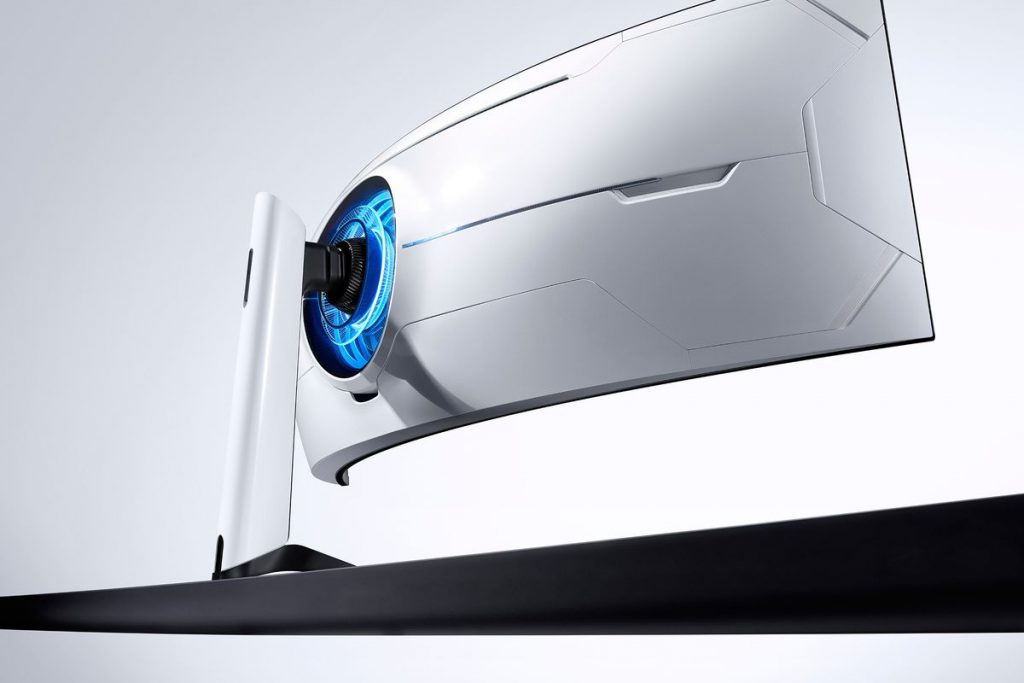 Under the hood, there is new Mini LED backlighting technology with 2048 dimming zones, allowing for an increased contrast ratio of 4000:1 and DisplayHDR 2000 certification. Essentially what this means is that the monitor will be capable of 2000 nits of peak brightness, which can greatly improve HDR content.

VESA has not announced DisplayHDR 2000 certification itself yet, but if this listing proves accurate, then we should see an announcement soon once the first monitors are close to launch. Currently, the new Samsung Odyssey G9 is expected to launch around June 2021.

KitGuru Says: It is great to see gaming monitors catching up to TVs with improved HDR support. Are any of you hoping to upgrade to a HDR gaming display this year?