The internet was pleasantly surprised last week when a fan-made, HD remake of Mario 64’s first level was made available online for people to play in their browser. Thanks to the power of the Unity engine, we could all be whisked back to the mid-90s, where Nintendo was ruling the roost with its new N64 platform. However we didn’t get long to enjoy it, as Nintendo’s lawyers soon caught wind, and after a complaint to Cloudare, they’ve taken the serving page offline. 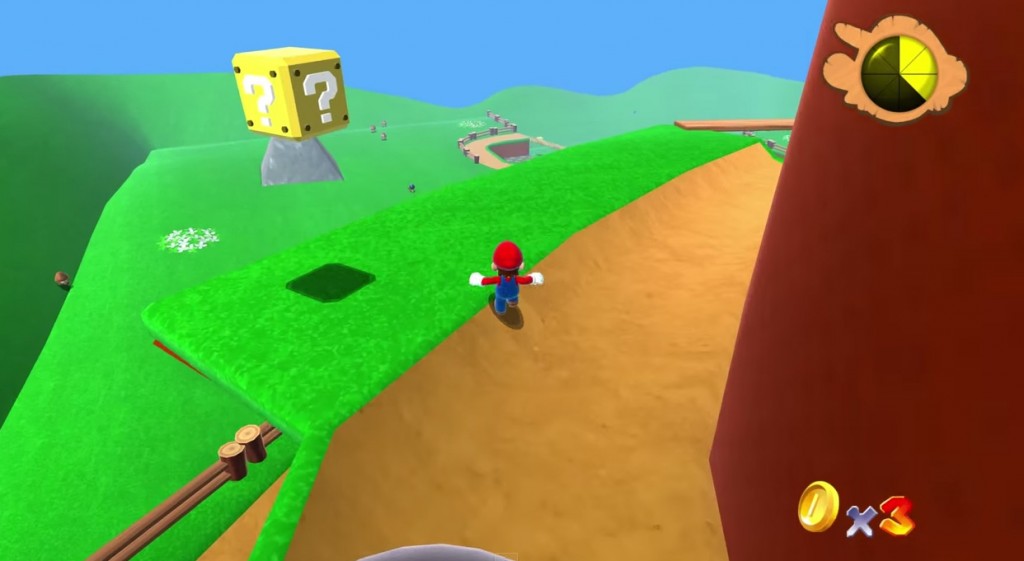 Visiting the site now, simply takes you to a landing page detailing the takedown notice and the response of the individual who put the playable level up “for a friend,” in the first place. The notice cites Nintendo as being behind the claim.

Fortunately then, while you can’t play the level in your browser anymore, you can still download it from developer Roystan Ross’ site, who has it hosted in several different locations, with clear indication that this is a fan-project, with no commercial intentions and should therefore be legally allowed to exist and distributed.

It may be the case of course that before long Nintendo also pushes to take down these mirrors, but it seems likely that fans of the little remake will keep it alive through torrents and other file sharing services. If anything though, this should serve as a wakeup call to Nintendo that some of its classic games, Mario 64 specifically, would be very welcome if re-released with an HD facelift.

KitGuru Says: It may not have the cat climbing abilities of New Super Mario World 3D, but Mario 64 has some lovely level design and the HD visuals don’t detract from the original styling which is great to see. Also that music is going to stick in my head all day.