When it launched, Grand Theft Auto 5 was a pretty game on even older generation consoles, but it shone when given the extra grunt of the new generation to play with, and even more so when PCs were allowed to take a crack at it. As you might expect too, modders have been tweaking it since release, making it look better than ever. With the Pinnacle of V mod though, it’s something else entirely.

Despite having a somewhat dreamy, film feel to the visuals – as intended by the mod’s creator – it often doesn’t take much more than a light squint for your brain to start questioning the reality of the footage we’re shown in the new trailer for the mod (thanks Kotaku).

And when you look at the list of changes and updates that the modders have made to the game, you can begin to understand why.

The developers even played around with replacing all gun sounds for improved accuracy, overhauled driving and the way population is handled in-game. Relationship tweaks even let players stand next to civilians without them getting creeped out. At least not immediately. 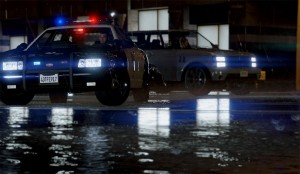 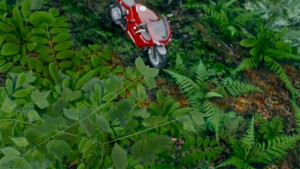 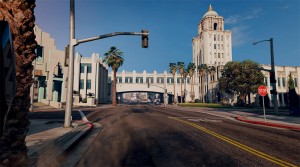 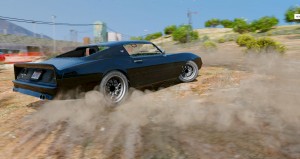 The developers do warn that all of these changes come at the price of frame rates. Expect to need a pretty hefty rig to run this as it’s shown in the video. Surprisingly though it’s only a 1GB download, so at least you won’t need that much additional storage space.

KitGuru Says: As pretty as GTA V was when released, you have to imagine it would have looked a little something like this if it was a PC exclusive.

Previous Lenovo and Razer partner up for new gaming desktops
Next OfCom: Christmas lights could kill your Wi-Fi speed