You’ve probably heard by now that Lindsey Lohan is attempting to sue Rockstar over her ‘likeness’ appearing in Grand Theft Auto V and it looks like the case isn’t going anywhere anytime soon as the actress has hit Take-Two and Rockstar with a new 67 page long complaint against the companies.

The new complaint features 45 pages of images to be used as evidence, one of them being of the game’s disc, featuring a blonde woman in a bikini. According to the text the suit emphasizes a “common interest among all celebrities, actors, singers and athletes to protect their likeness and personas from misappropriation by unscrupulous merchandisers.” 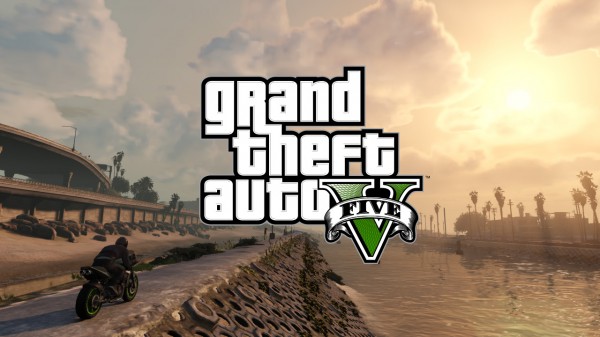 The filing goes on to allege that Take-Two Interactive used the supposed Lindsey Lohan lookalike character on merchandise and advertising:

“The Defendants were in the business of selling games as opposed to artists displaying artwork in galleries for profit where unauthorized images or portraits of individuals were reproduced in limited editions as opposed to the mass production for commercial promotion and financial gain.”

Earlier this year, it was reported that Lohan’s legal team filed a lawsuit at a Manhattan court, claiming that GTA V character, Lacey Jonas, was based on the actress. During GTA V, the player encounters Lacey Jonas during a mission in which they must escape the paparazzi. The in-game dialogue portrays the character as a Vinewood actress with an eating disorder.

KitGuru Says: What do you guys think of this case? Even if Rockstar did use someone’s likeness in a game, as long as no actual name is used, should it really be an issue?