Update: Following yesterday's story that Sony has abandoned the trademark for The Last Guardian, Sony has commented, saying that the game is in-fact still in development and the abandoned trademark listing was just an administrative error at PlayStation America.

Sony unveiled The Last Guardian a number of years ago, initially as a PlayStation 3 exclusive. However, despite the long and troubled development cycle, the company has refused to announce its cancellation and has remained certain that it will come out eventually.

Unfortunately, that may longer be true as Sony has opted to abandon The Last Guardian trademark, according to the game's listing on the Office of Patent and Trademarks in the US. That said, the status of the trademark may not necessarily point to cancellation, while it may seem likely, Sony could also be planning to unveil the game under a new name in the future. 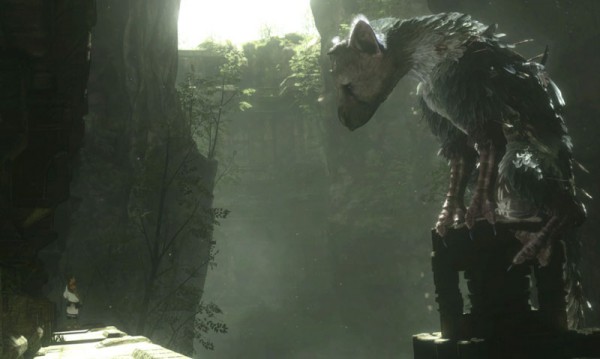 Additionally, Sony has abandoned The Last Guardian trademark once before and then came back to it later.

The last bit of news we got about the PlayStation exclusive was a few months back, in December last year, at which time we learned that the game was still in development. Plans may have changed since then but for now, it is hard to know what the future holds for the game.

KitGuru Says: Sony may not comment at all on the trademark abandonment. Maybe the company will finally put an end to the speculation this year and either cancel the game or give it a new release date.