Zenimax, parent company of Bethesda, has gone ahead and sent a cease and desist letter to the developer of mobile game, Fortress Fallout, demanding that the game stop using the word ‘Fallout' in its name. Xreal, the studio behind the small mobile game will no longer be able to use the name or apply for a trademark.

The letter came from Zenimax, the parent company of Fallout developer, Bethesda. According to the publisher, the use of the word Fallout infringes on trademarks owned by Zenimax. Having received some legal advice, the small mobile studio has opted to abandon its own trademark for Fortress Fallout. 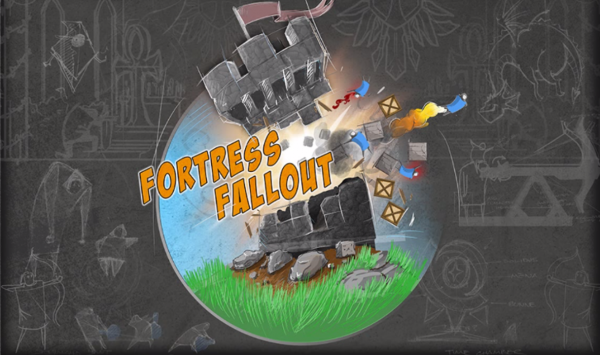 One big factor in not fighting Zenimax on this is the fact that Zenimax is a much larger company able to afford a legal battle, while Xreal is not in such a position.

Now the developer behind Fortress Fallout is looking at new name options and has asked the community to help him pick one by commenting on a YouTube video.

KitGuru Says: While it is a shame that Xreal has been strong armed in to changing its name, this has scored the game a ton of free publicity.