This is what Mario looks like in Unreal Engine 4

3D artist, Aryok Pineral, has posted a demo video of Mario running around a couple of environments built inside Unreal Engine 4: 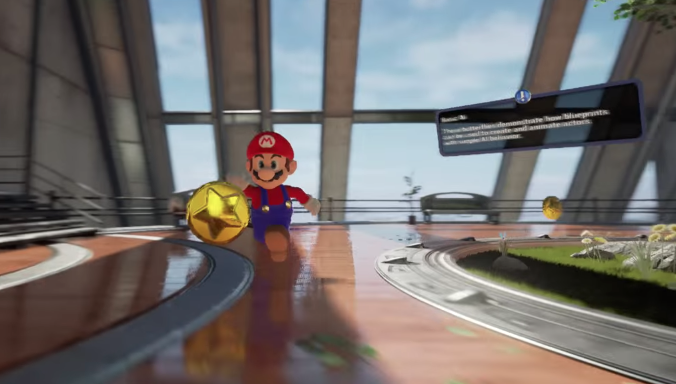 All animations were recreated from scratch while the environment assets were taken from the Unreal marketplace. Character actions were scripted using blueprints so quite a bit of work went in to this.

Unfortunately, Nintendo is pretty strict when it comes to use of its IPs, even for non-profit or demonstrative purposes. The company has taken down fan made projects in the past so who knows how long this will be around for, especially since its on YouTube, which Nintendo has been cracking down on a lot this year.

KitGuru Says: I always enjoy seeing these Unreal Engine 4 demos. It also makes me look forward to what Nintendo games could potentially look like on their next home console, which will hopefully be a substantial upgrade from the Wii U.