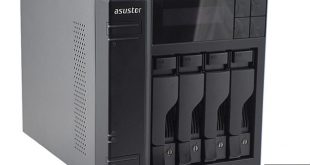 We recently reviewed the AS6104T four-bay NAS from Asustor and now we’ve had a chance to get to grips with it’s more powerful sibling, the AS6204T which uses a quad-core Intel Braswell processor in place of the dual-core CPU of the AS6104T.

Whereas the AS6104T sits under the Asustor Home to Power User banner, the AS6204T sits firmly in the Power User to Business group category. It has a dedicated hardware AES-NI encryption engine, which will appeal to small business because of the data protection it offers, while the hardware transcoding engine will be more useful to the home user. The transcoding engine supports H.264 (AVC), H.265 (HEVC), MPEG-4 Part 2, MPEG-2 and VC-1 formats. 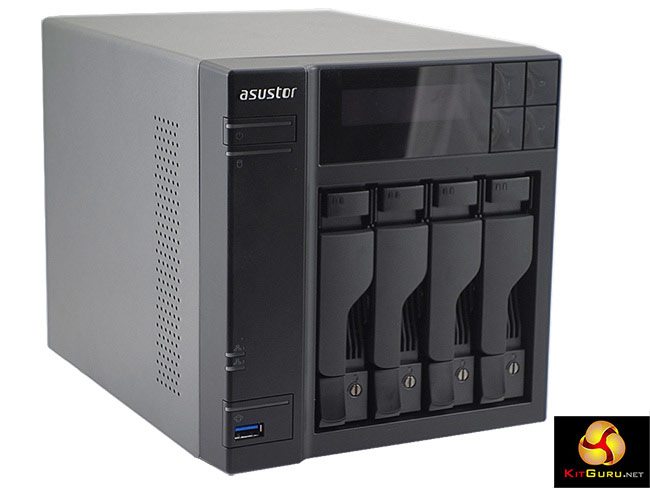 Powered by an Intel Celeron N3150 which has a clock speed of 1.6GHz (burst up to 2.08GHz), the AS6204T comes with 4GB of DDR3L dual channel memory which is expandable to 8GB via two SO-DIMM slots.

Asustor quote headline figures for the unit of 224.7MB/s for reads and 220MB/s for writes in a RAID 5 array, which are very impressive numbers. But, as they say, the devil is in the detail. Getting behind those figures reveals that they were achieved using both Ethernet ports set in Link Aggregation mode. Using just a single network connection the figures are 112.8MB/s for reads with writes coming in at 111.9MB/s.

Previous 4chan is going broke, may need drastic changes
Next 4G coverage still patchy, but EE is now the fastest