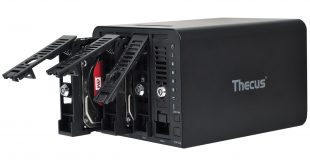 Marketed as an affordable solution aimed at SOHO and SMB users, the compact 4-bay N4350 NAS from Thecus is an upgraded version of the previous generation N4310 with a faster processor and updated DDR4 memory. 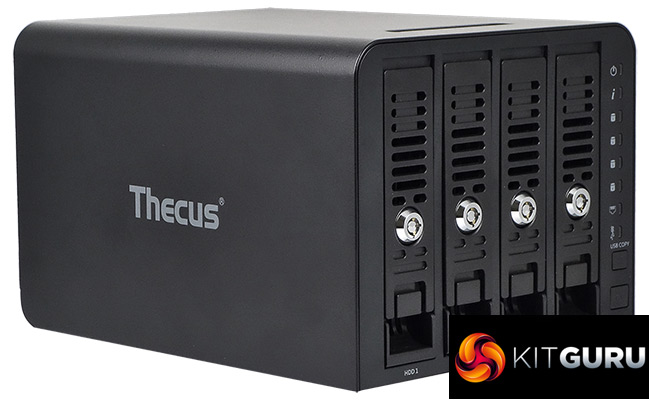 The compact N4350 supports hard drives up to 10TB in capacity giving a maximum 40TB, and has locks on the drive doors which gives some added security if using the device in an office environment and there are a pair of USB3.0 ports to back up data to an external device.

The N4350 uses the latest evolution, OS7, of the Thecus OS. OS7 has a redesigned GUI and revamped features making it easier to use and more feature rich than its predecessors. 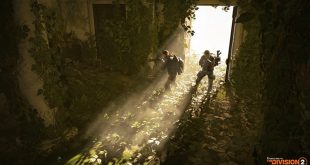 Back in December 2020, Ubisoft Massive released Title Update 12 for The Division 2, which …