Later on today, Bungie was scheduled to hold a livestream going over new details for Destiny 2's upcoming expansion, The Curse of Osiris. However, there has been growing unrest within the player base over the last couple of weeks, so instead of an expansion livestream, Bungie will be looking to address the state of the game and its plan to address XP and progression.

Over on the Bungie forums, the studio wrote: “Tomorrow, we had planned to conduct the final stream prior to the launch of Curse of Osiris to show off some of the weapons and armor the expansion includes. Instead, we are investing all our efforts into delivering some higher priority information about Destiny 2. You’ll hear from studio leadership about their assessment of Destiny all up, they’ll talk about our goals for the game going forward, and you’ll also learn about how we’re reacting to your feedback with some game updates that will arrive in the next few weeks.” 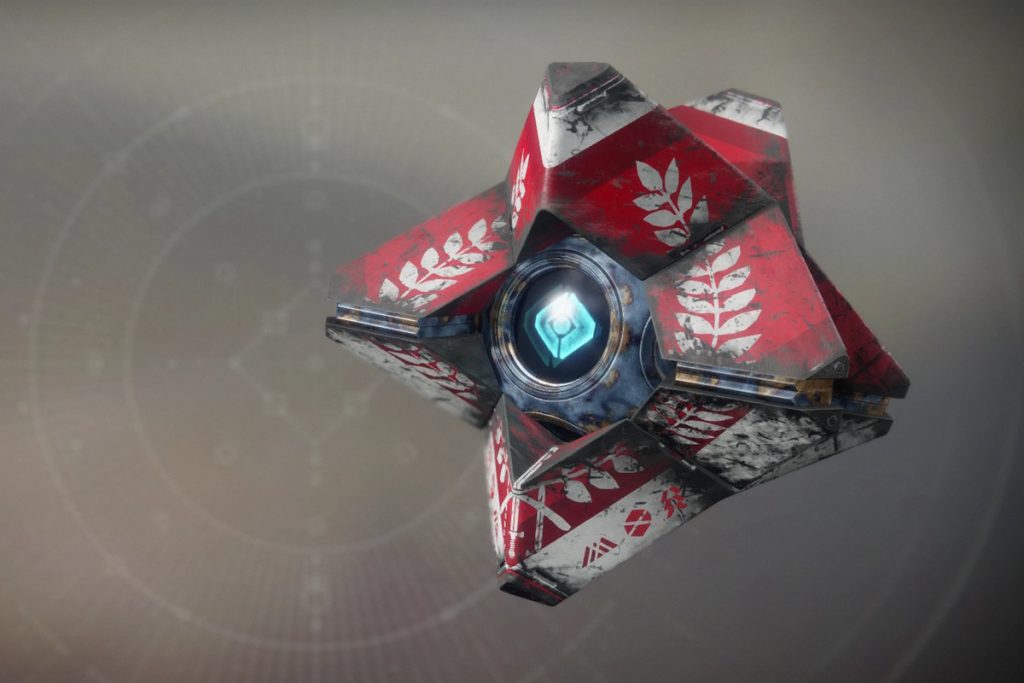 This all follows from last week's news that Destiny 2 contained a hidden XP scaling system, which would actively lower the value of each experience point for players chaining together multiple activities. The issue here is that the information was hidden from the player so that they would continue to think that they were gathering XP at the normal rate. Bungie admitted to this system being active and then announced it would shut it down.

However, after taking the system offline, players noticed that the amount of XP required to fill up the experience bar had doubled. Many were unhappy with this change, which is why Bungie will be taking to its blog this evening to address concerns.

KitGuru Says: At this point, I think Bungie just needs to work on being open and transparent with its players. A lot of the issues here just seem to stem from a lack of communication. Hopefully that will start to change after Bungie's announcements this evening.