Home / Channel / General Tech / Would you heat your house with a Facebook server?

Would you heat your house with a Facebook server?

As more effort goes into making our societies more environmentally friendly, it’s becoming apparent that along with switching to greener methods of energy production, we also need to focus on making ourselves more energy efficient. That’s why Nerdalize’s idea for using some of the world’s biggest datacentre servers to heat people’s homes is gaining a lot of traction. For a small up-front fee, early adopters are gaining free heat whenever they want it, by installing company servers inside their radiators, simply by using what’s generated by computational number crunching.

Each radiator is capable of putting out as much as 1000w of heat, which is about equivalent to that of a traditional radiator; though they do take a little longer to warm up. However once there, they provide steady heat entirely for free and only require a fibre data connection to the premises. If it’s a warm day and the heat isn’t required, it can be vented to the exterior of the home and if it’s cold but there’s no server activity to create the heat, it can run some faux-calculations to generate some.

Better yet, since the heat is generated ‘for free,’ owners are able to open their doors and heat the immediate area outside their home too, using it like am impromptu patio heater; some of the most wasteful traditional heaters. 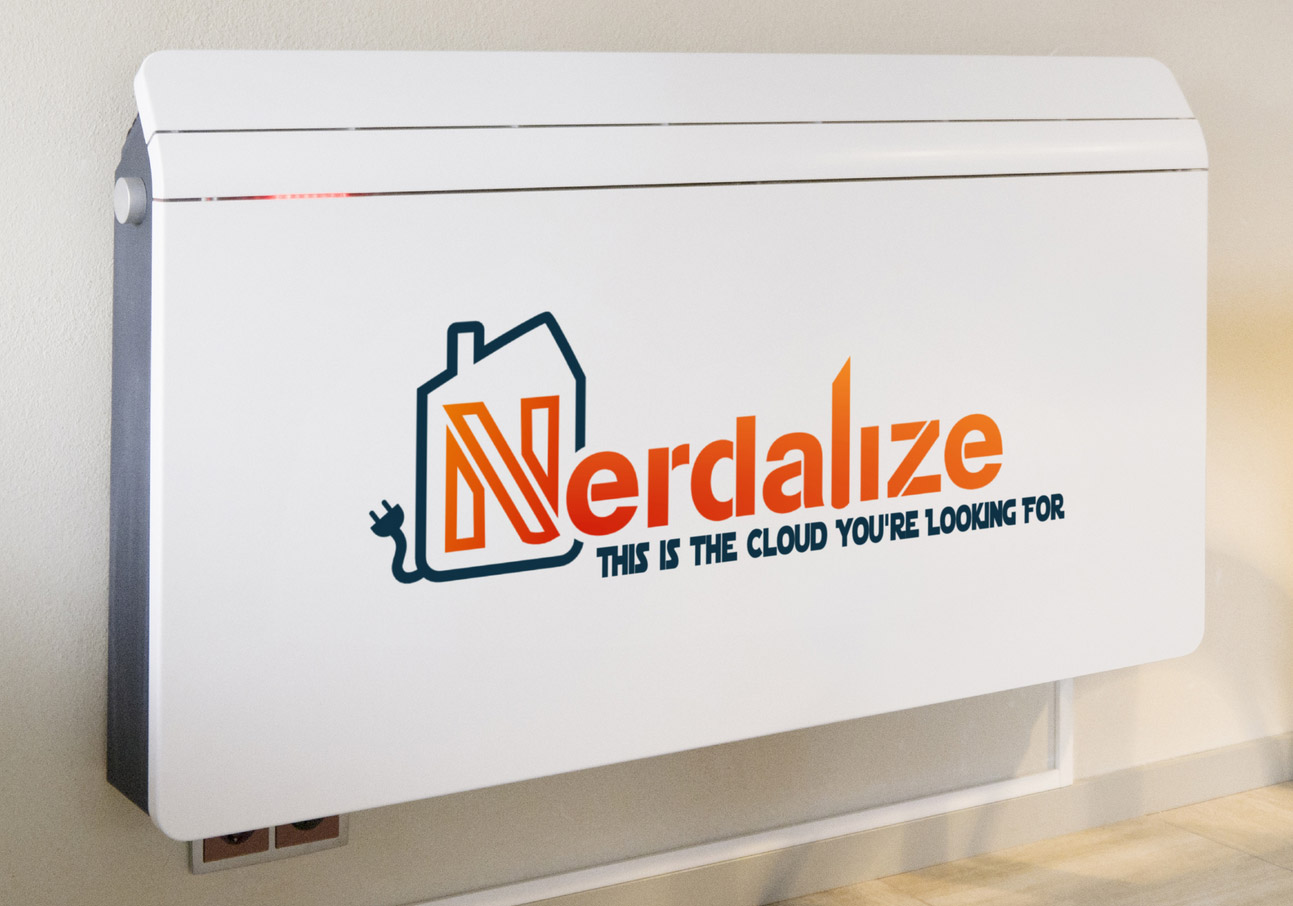 Nerdalize even pays for the electricity for the home owners.

As it stands, only Nerdalize’s own servers are being used for the trial project but it’s proved successful and many other companies are keen to get in on the action. While Facebook has yet to locate any of its server farms in people’s homes, it’s shown a big interest in making its datacentres run on renewable energy and has pioneered many green practices for major tech firms, so it is a likely candidate for future Nerdalized data radiators.

While some may not like the idea of their personal photos and data sitting in someone’s house, Florian Schneider, who co-founded Nerdalize, believes it’s actually more secure, since a traditional data centre has a single point of failure. In comparison, server-radiators are dispersed around the world, so no one knows where anything is.

“It becomes nearly impossible to know what data is where, when it is there and how to get to it,” he said in a chat with the BBC.

KitGuru Says: I’d be interested in something like this. I’d need fibre first though. Come on BT, finish the roll out already.