Home / Tech News / Featured Tech News / What future is there for Intel without a big slice of the 5G market?

What future is there for Intel without a big slice of the 5G market?

For 25 years, Intel sat on top of the pile as the undisputed king of the semiconductor hill, but last summer, Samsung took the number one revenue spot away for the first time. For 20 years, systems powered by American chips topped the charts of the world's most powerful supercomputers, but today's leaders on the Top500 chart are Chinese CPUs. By 2020, there will be around 5 billion mobile phone users on the planet, 60% of those will be smartphones and Intel's share of that market is tiny. ARM now claims a whopping +95% share of the smartphone market. We spoke with Intel representatives recently, to try and understand just how important 5G is to the future of the company.

Despite dabbling outside its core competency on a number of occasions, it has constantly ‘pivoted to base' when its plans didn't pan out.  It's lead in the desktop and notebook PC markets has, for many years, looked unassailable. However the constant market movement toward smaller, more mobile computing devices continues to create a significant problem for Intel.

HP, Lenovo and ASUS have all produced laptop computers that run Windows on an ARM processor. At the recent Mobile World Congress in Barcelona, we saw Qualcomm demonstrating a pair of Snapdragon 845-based laptops (ASUS and HP) running continuous demonstrations for more than 20 hours – on a single battery charge. The same stand also had 845-powered wireless VR headsets on show. 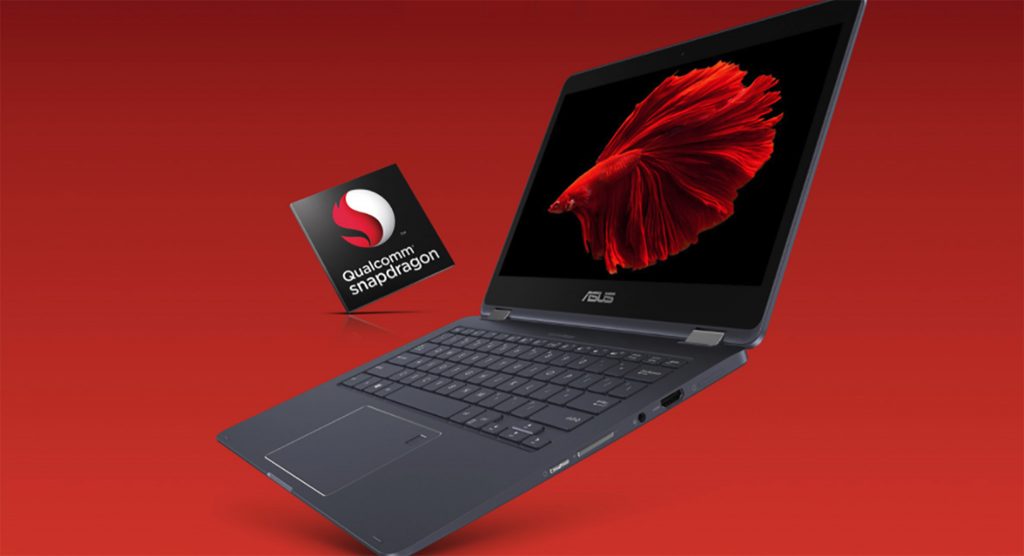 In 2016, we asked the KitGuru audience to tell us which technologies you were most excited about. 5G came 7th. We ran the same kind of question this year and you rated it 2nd. There is clearly a lot of interest in 5G and it will bring a huge explosion in R&D/sales over the next 10 years – but where does Intel fit in?

At its most basic level, 5G needs a personal device (e.g. phone) that connects to a local access point (e.g. router) which connects to other parts of the world through compatible network gear products.

We've already established that Intel has no real position in the handsets market and there is plenty of competition in the access point sector. That leaves the back end: A market dominated by Huawei, Ericsson and the (apparently) ever-shrinking Nokia.

The Intel spokesman we spoke to in Barcelona told us that Intel has products ready for every part of the 5G revolution – and they were particularly proud of the work being down with wireless 5G devices, access points and cars.

At the start of 2016, Intel CEO Brian Krzanich said that the company was building a new future – based on 3 business pillars:  Memory, owning the Data Centre and the Internet of Things.

In the memory market, Intel was making a lot of noise about the development of 3D XPoint with Micron, but the folks at SK hynix told us, “Although 3D XPoint is a valuable and competitive solution as an alternative to DRAM, in an updated server architecture, its market share will not overtake curent major memory solutions”.  Not the loudest shout of confidence we've ever heard.

The Internet of Things seems to rely on smaller and smaller processors, using less and less power all the time. Traditionally, this has been the Intel Achilles heal, so it would take something of a revolution for Intel to create a sustained leadership position in the ultra-low power market. While Intel made plenty of positive noises when launching IoT products like the Galileo, Edison, and Joule – it discontinued those products quietly mid-way through last year.

That leaves the Data Centre. In traditional installations, Intel enjoyed close to a 100% market share with its highly profitable processors. The company wants to be leading throughout the cloud revolution as well, but there are challenges. Microsoft's partnership agreement with Qualcomm to create solutions for its Azure Cloud Service is one of them. ARM-friendly Windows now has a tiny foothold in laptops and data centres.

On the positive side, here's a video we shot with Intel showing how they believe they have leadership in/around 5G – from personal wireless products to autonomous electric cars.

KitGuru says: It's 10 years since the famous spat where Nvidia reacted to Intel's claims that graphics processing would happen inside the CPU and that external graphics would die. Right now, we can see plenty of competitors for Intel's various slices of the pie, but over the last decade, Nvidia's share price has increased almost 20 fold. When it comes to predicting future trends, Intel's record is significantly less than 100%. It all begs the question: Where will Intel be in 10 years?  Can it reinvent itself sufficiently or are we looking at another Nokia/Blackberry/MySpace/Novell?