Over the last few years, Yahoo has suffered two major hacks affecting billions of its users. The first, took place in 2013 and the second took place in 2014 but users were only warned about the breach in 2016. Yahoo has already had to pay fines and undergo investigation for its lack of disclosure but the story isn't over yet, as this week the company agreed to pay back $50 million to affected users.

Following the massive data breaches that saw three billion Yahoo accounts put at risk, a class-action lawsuit was launched in the US. Now, according to the Associated Press, a settlement agreement has been reached, which will see Yahoo pay $50 million to people in the US and Israel for being affected by the data breach. The class-action lawsuit will see 200 million people eligible for a piece of the settlement, although the California Federal Court still needs to approve this course of action. 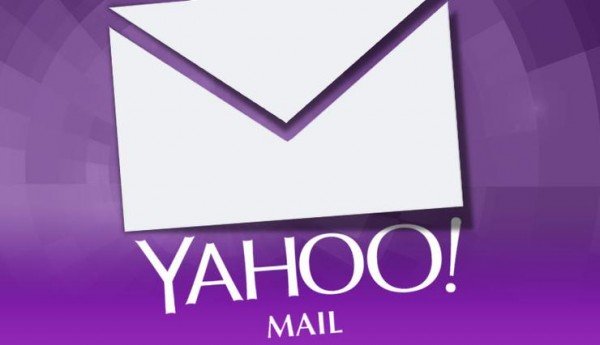 The first major attack on Yahoo took place in August 2013, but the company did not let its customers know until 2016. A similar situation occurred in 2014, where a hack allowed the user details of 500 million accounts to fall into the hands of criminals. Yahoo did not tell its users about this hack until 2016, though the company did admit that some of its employees were aware of the breach well beforehand.

A $50 million payout is very low and 200 million users is only a fraction of the total number of people affected by the hacks. Ultimately, a $50 million settlement results in $25 per eligible person. However, some people will get more than others depending on documentation and losses. Some will be able to get as much as $375, others will receive $125. Those who paid for Yahoo's ‘premium' email subscription will be able to get a 25 percent refund on the subscription cost.

KitGuru Says: In my opinion, Yahoo has gotten off lightly in this case. Sure, the company has had to pay a $35 million fine already, but this class-action lawsuit settlement seems very low given that 3 billion accounts were affected, not to mention the fact that it was all covered up for two years.