This time, we added in a new dimension alongside the pure music and gaming tests, a real world living room scenario.

We’ve linked in the YouTube versions of songs here, but you will need a higher definition source if you want to do any testing of your own.

First up, music and we started with some heavy rock favourites with tracks off Heaven & Hell by Black Sabbath.  While the older and newer Stax speakers dealt with the dynamics on track like Die Young easily, the Creative speakers started off well enough, but turned into literal boom boxes when the bass and drums kicked in. This was true for Lonely is the Word and any other track where there is a definite ‘kick’ in the track. Essentially, the Stax speakers deal with a full range of sounds well, but the Creatives get sluggish when there’s too much to do.

On the quiet and melodic side of things, the Johnny Cash version of Hurt played out well on all three sets of speakers and the same was true for Comfortably Numb by Floyd – although a booming/muffling was still noticeable when volume peaked on the Creatives.

One area where the Creative speakers drew level, was on a track where a certain amount of distortion at high level actually feels right, and that’s First of the Year by Skrillex.

To be honest, with the Stax speakers it was hard to tell the difference between the old and new model during our music testing. We did a simple ‘blind test’ with the subject facing away from the speakers as we switched them around a few times during a track and they were unable to give us a clear distinction. Try this between the Stax and Creatives and the difference is clear.

Next was the in game testing and this proved a lot closer. Sure, the ‘punch’ was a little sluggish from the Creatives in a combat FPS situation, but with all of the explosions that were going off, the difference was not noticeable.

So far, if you’re into hardcore dubstep and first person shooters, then any of the 3 options on test will do what you need.

That moves us onto the ‘Home Theatre’ test. We swapped the speakers out in the corner of a living room, using Star Trek: Into Darkness as our Blu-Ray test source. From the ‘ship in space’ with orchestral backing, through to ‘deep voiced’ conversations in quiet rooms to full blown battle scenes, this film offers audio challenges across a full spectrum of wavelengths.

After spending over an hour swapping back and forth, we can tell you up front that a low cost set of speakers is way better than the tiny units that will be integrated into your TV, but that a true home cinema will need a lot more money to be spent.

The challenge for all 3 sets was the low end of the mid range – from a deeper human voice to the top end of a bass instrument. While a sub woofer will give you a pleasing room shake and the satellites can punch out volume toward the top end of human hearing, there’s something missing.

Try as we might with the TV’s equalizer etc, we could not stop a boom creeping in, somewhere in the 100-500Hz range. At low volume, it wasn’t noticeable, but then the ‘experience’ was lacking.

As the volume began to get pushed up to the kind of level where the film became ‘immersive’, there was a definite resonance effect between the speakers and the walls in the corner behind the TV – in a way that was not clearly noticeable from our in-game and music testing.

Companies like Q Acoustics are not going to be threatened in the home cinema space by Wavemaster or Creative, but – as we said – adding any 2.1 speaker set to a regular TV is going to improve your life. 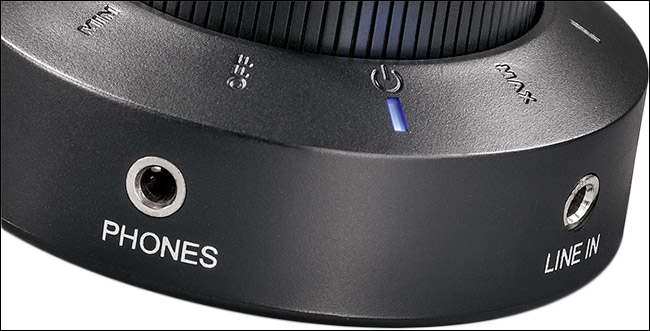 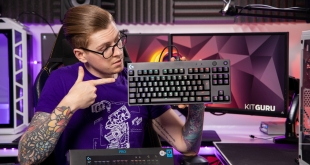