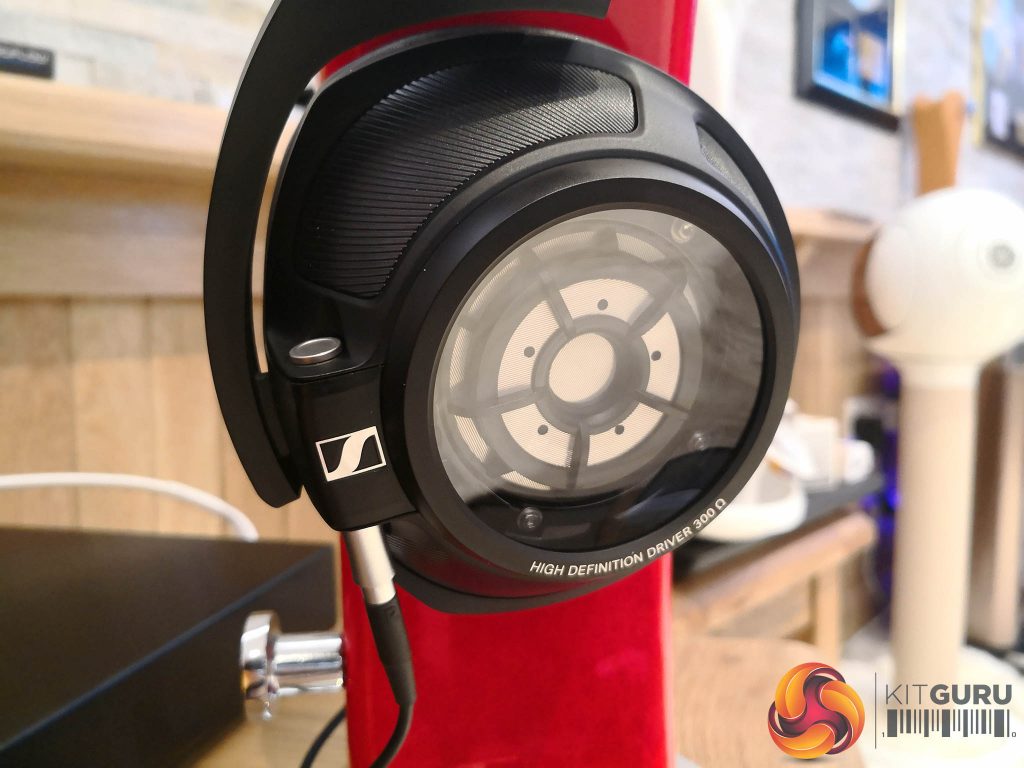 They are quite lightweight in the hand yet they feel very sturdy and able to withstand a lot of abuse over many years. As you would expect at £2,000!

I wouldn’t want to drop them from shoulder height directly onto concrete, but you could argue that point while carrying any super expensive pair of headphones. Travelling with these headphones is certainly possible, all you would need would be a modest £25 investment in a protective case – such as this one (HERE), currently available on Amazon.

You may have already noticed, that each earcup has a layer of glass (It is actually super tough Gorilla glass) over the driver – exposing it beautifully to the eye. This layer of concave glass reflects the sound waves from the rear of the transducer to an absorber, which drops resonance to ‘minimal’ levels. Sennheiser claim that sound waves are negated – just like an open back headphone. It quite a remarkable claim to make, but testing is surely in the listening. 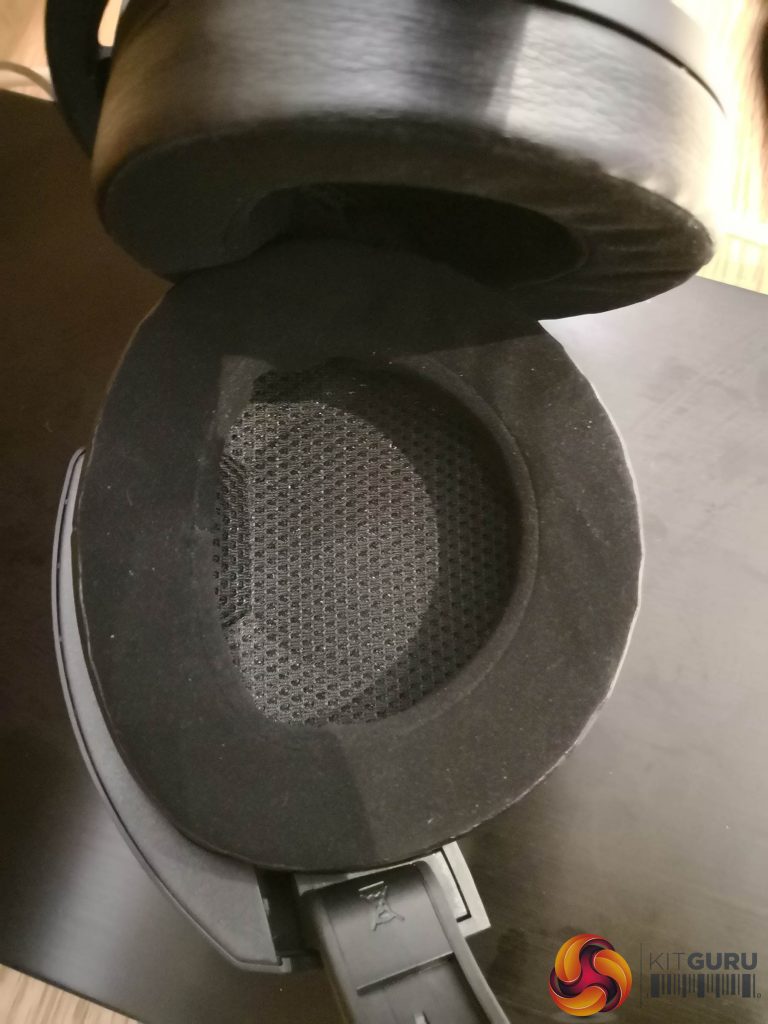 The ear pads are also handcrafted in Germany and are extremely comfortable to wear on the side of the head. Clamping pressure isn’t very tight (but not loose either), so these, like the HD800 and HD800s before – let you enjoy the music rather than focus on some irritant over long periods of time.

If, like me, you wear glasses, then you will be pleased to hear that I ran into very few issues wearing my glasses and the HD820’s at the same time. Noise isolation isn’t great to be honest, but they are slightly less noisy for people in the vicinity than either the HD800 or HD800S. I heard a lot less external noise when wearing the HD820, than the HD800/S.

Are they a little overkill for the daily train commute? I would wear them myself, but I can understand people would be wary about having £2,000 dangling around their neck while walking around in a city. 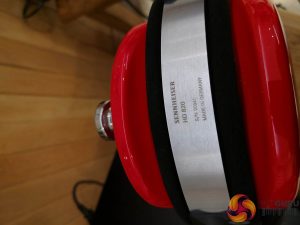 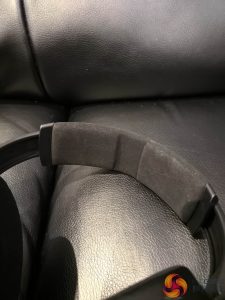 The headband feels like flexible plastic, but its actually metal and the design incorporates an inner damping element. Its so light on the head you wouldn’t even feel you were wearing them. Some of the headphones I own, like the Abyss 1266 for instance can weigh heavy on the top of the head, placing unwanted pressure onto the skull.

I do feel Sennheiser put a lot of effort into the comfort level of their headphones, and while often not the topic of much conversation, it is something I feel many manufacturers can overlook.