When Sony introduced the PlayStation 4, it announced the arrival of a feature called ‘Share Play’. The feature allowed users to ‘hand off’ their controller to another player through the internet, giving them access to whatever game was being played at the time. It appears that Sony may be eyeing to expand that feature for its upcoming PlayStation 5, if a newly revealed patent is anything to go by.

Discovered by Tweaktown, patent number US20190270020, details how users may be able to share their save states with other players. The idea is that you could create a save state at a certain point in the game, and can then share it through social media or email, allowing the recipient to pick up where you left off. While this feature is claimed to work best with the PlayStation Now service, it could conceivably work with any game from the PlayStation Store, assuming the recipient owns that game.

This feature appears to be an extended form of Sony’s own ‘Share Play’ and would seemingly work similarly to Google Stadia’s ‘State Share’, a feature what was announced back during the reveal of Stadia – although it is currently unavailable to Stadia users. 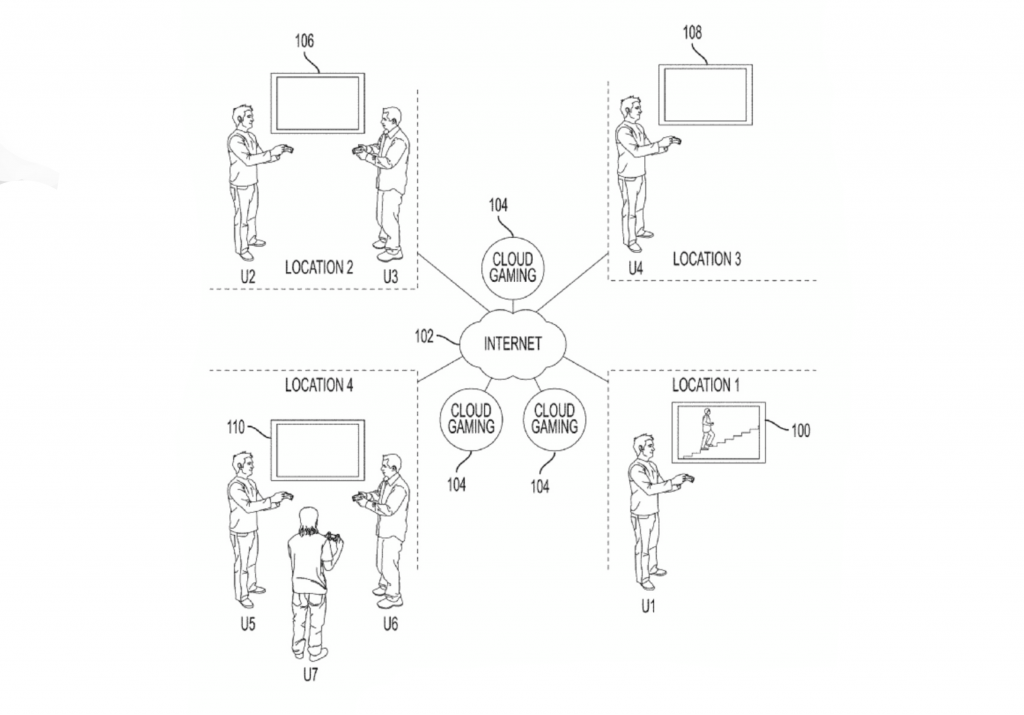 Another facet of the patent would allow users to create their own game demos and send them to others to try out. Once again, this would occur through sharing via social media, among other sharing platforms. The feature would work by allowing users to select a certain gameplay stretch, crop it out from the rest of the game, and share it with others to try out for free.

This patent would allow for much greater engagement, and in theory could lead to greater sales. Game demos have existed for as long as games have, but by allowing users to personalise the demos, they can be tailored specifically to the recipient’s desires, leading them to have a more enjoyable experience.

Furthermore, the feature could reduce the strain on developers having to build specific demos – and will also mean that every game on the PlayStation Store could be tried before being bought. It seems like the next generation of consoles will bring with them a lot of refinements and quality of life improvements, which is always welcome.