PlayStation have announced the list of games that will be joining its PS Now subscription service for the month of December. The headlining title is the battle royale game, PlayerUnknown’s Battlegrounds. The other titles accompanying it onto the service is F1 2019 and Wolfenstein: The Old Blood. These games will be joining the 800+ titles already available on the service, including last month’s additions of Persona 5, Hollow Knight, and Middle Earth: Shadow of War.

Releasing in 2017 on PC, PUBG was one of the first battle royal titles to really jumpstart the genre. The game has since sold over 50 million copies, becoming one of the best selling games of all time. The game has you “Land, loot, and outwit your opponents to become the last player left standing in a thrilling game experience full of unexpected, adrenaline-pumping moments in PUBG. Compete with 100 players on a remote island for a winner-takes-all showdown where strategic gameplay is as important as shooting skills”.

The second game joining PS Now in December is Formula 1 2019. This racing title is based on the real life Formula 1 event, with the 2019 title including Formula 2 as well. The game received positive reviews when it released back in June of this year. 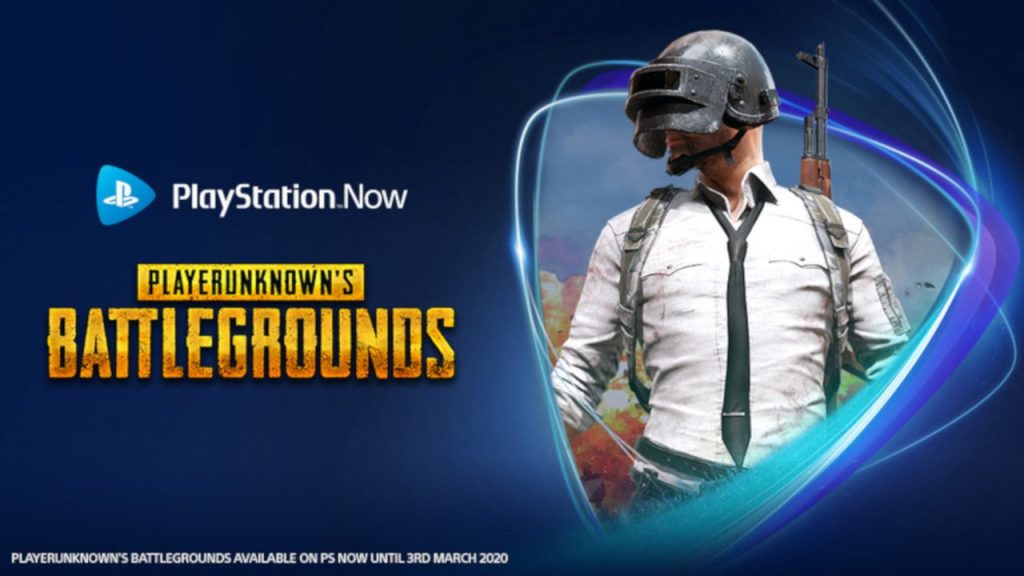 The third game arriving on the service is Wolfenstein: The Old Blood. This first-person shooter was released as a standalone DLC to 2014’s critically acclaimed “Wolfenstein: The New Order”. The Old Blood takes the formula of the main title, and turns it up to 11, introducing mystical elements, with less focus on the story, but a greater focus on unique mechanics. The game received favourable reviews upon its release in 2015.

PUBG will be available to play on PS Now until the 3rd of March 2020, whereas F1 2019 and Wolfenstein: The Old Blood will remain on the service for the foreseeable future. Other titles due to leave the service are God of War, Grand Theft Auto 5, Uncharted 4, and Infamous Second Son, all of which will be removed from PS Now come the 2nd of January 2020.

KitGuru says: What do you think of this month’s additions? Will you be checking out any of the games? Are you subscribed to PlayStation Now? Let us know down below.

Previous In the Valley of Gods officially on hold as former devs work on other Valve projects
Next Call of Duty: Modern Warfare Season One content and Battle Pass goes live