Back during October the PlayStation 5 was officially announced with the release window of ‘Holiday 2020’. The console wasn’t given a price or release date, although if a recent rumour is anything to go by, the console will be arriving on the 20th of November, for $499. This would be in line with previous comments by PlayStation, and makes sense, looking at Sony’s console releases historically.

The ‘leak’ comes from Twitter user @PSErebus, who claims that “Sony Interactive Entertainment (SIE) will launch PlayStation®5 (PS5™) in several countries in the holiday season of 2020 and will make PlayStation®5 (PS5™) available in North America on November 20, 2020 at a recommended retail price (RRP) of $499”. 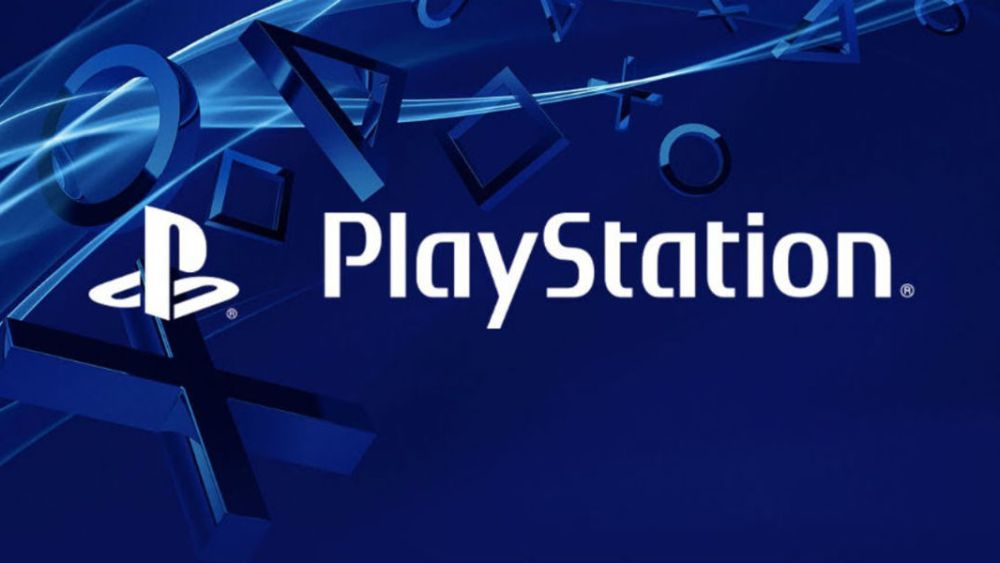 $499 for the PS5 would fall in line with recent comments by Sony’s chief financial officer, Hiroki Totoki, who said that Sony is “analyzing the cost, the acceptable price in the market, and platform penetration”, while also being “very conscious of the level of profit for investors and for the marketplace”. In that respect, a launch price of $499 would make sense. Mark Cerny has previously stated that the PS5 would have a price that is “appealing to gamers in light of its advanced feature set”.

The PS4 originally launched for $399, which was significant due to its substantially cheaper price when compared to the PS3’s launch price ($599). $499 would therefore be a happy medium between the two consoles. The Xbox one X also launched at $499, in 2017, with little resistance from gamers.

Alongside the price and release date, PSErebus claims that Sony’s next generation console will be backwards compatible with not only the PS4, but PS3, PS2, and PSone. We’ll have to wait and see whether these leaks turn out to be true or not. The PS4 was originally announced in February 2013, so we might not have too long to wait, to find out more about the PS5 in an official capacity.

KitGuru says: What do you think about this leaked price and release date? Would Sony be asking for too much if the console were $499? Do you plan on buying a PS5 day one? When do you think Sony will reveal more information? Let us know down below.