Rocket League recently held its 5 year anniversary, reflecting and celebrating on all of its successes. The rocket powered SocCar game had amassed over 75 million players. Now, the team behind the popular title has announced that Rocket League will be going free-to-play for everyone this Summer.

Taking to the PlayStation Blog to make its announcement, the Editorial manager at Psyonix, Max Parker, announced that “Rocket League will be completely free to download and enjoy later this summer following the game’s biggest update yet. In this update, the menus will be overhauled to make them easier to navigate, and major features will receive key improvements like Tournaments and Challenges. Stay tuned for more information on these feature updates, as there’s a lot to reveal!” 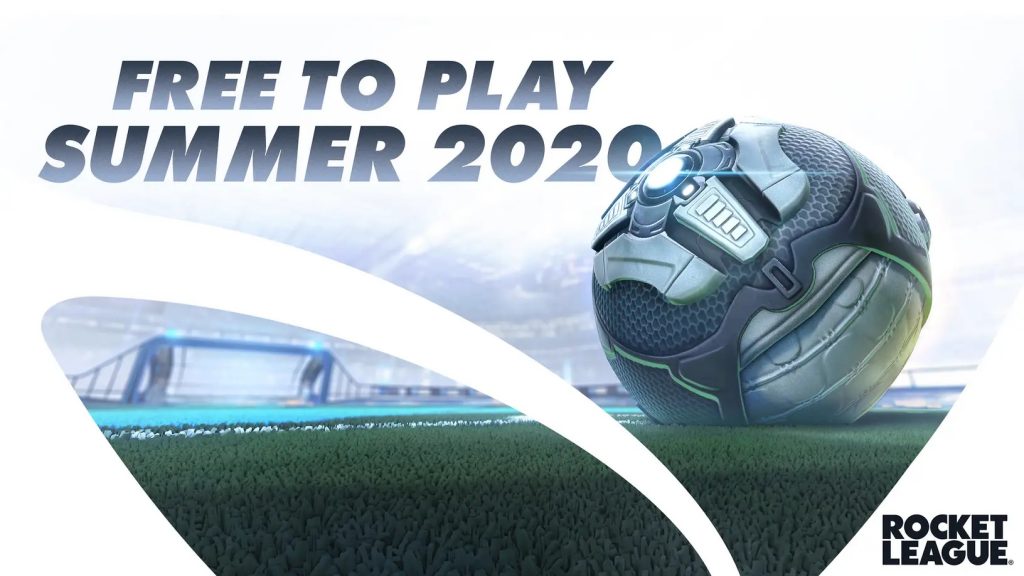 Though until now, Rocket League has been a premium product, all those who previously bought the game will be compensated upon the release of the free-to-play update. Those who own Rocket League already will be granted “Legacy Status” and will receive:

It is worth noting that though the update is coming to almost all platforms, one will be left out. Steam will not receive the free-to-play update. Instead, to access Rocket League for free, PC users will have to opt in to the Epic Games Store version. That being said, the Steam version will still work, and will continue to receive updates.

Rocket League is one of this generation’s biggest indie success stories, and so it’ll be interesting to see just how much more potential the game has now that it is going free to play.

KitGuru says: Do you play Rocket League? What do you think of the update? Are current owners being compensated enough? Let us know down below.