Shuntaro Furukawa: The Nintendo Switch isn’t going to get cheaper any time soon

During a Q&A session at Nintendo’s six-month financial briefing, Shuntaro Furukawa, President of Nintendo, was asked about Nintendo’s future pricing plans for the Switch, to which Furukawa revealed that Nintendo currently holds no plans to reduce the Switch’s price in the future. Nintendo’s strategy for profitability will come purely from increasing unit sales.

Nintendo has never been known as the most generous games company. In order to instil a sense of premiumisation within its products, Nintendo has been known to maintain the prices of its games and consoles for years, and have even artificially limited its stock to inflate demand. The Legend of Zelda: Breath of The Wild still officially retails for £60, despite being a launch title from almost 3 years ago.

It should come as no surprise then that when asked about Nintendo’s plans for the Switch’s price in the future, Furukawa responded with “We want to maintain the value of our products and sell them at their current price points for as long as possible, so we have no plans to reduce prices at this time”.

With the Nintendo switch coming up to its third year on the market, many people may have been expecting a price drop. It seems like for now those who wish to purchase a Nintendo Switch, but have been unable to afford it, will have to settle for the Switch Lite. 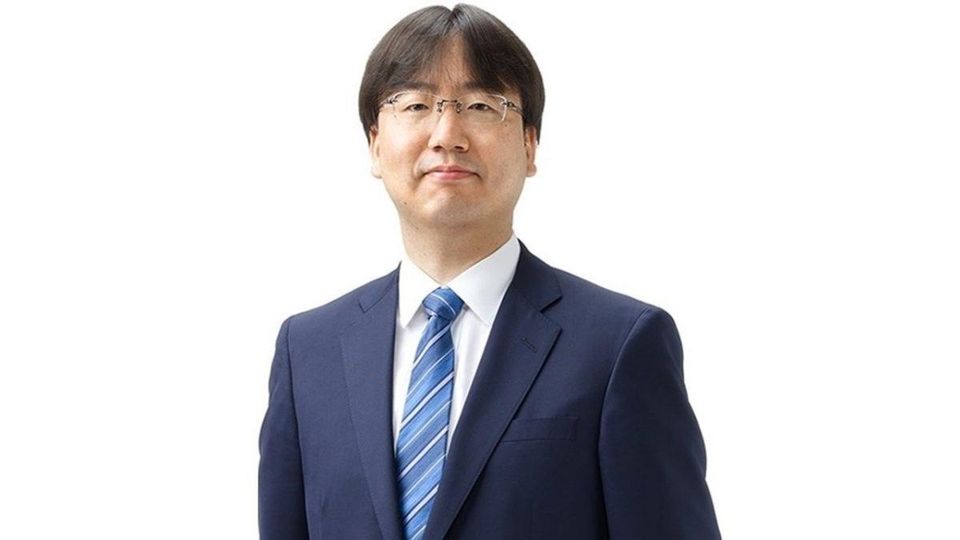 Furukawa further explained Nintendo’s strategy for increasing profits, saying “[w]e want to improve profitability by increasing the number of units sold and selling the Nintendo Switch family of hardware for as long as possible”.

As of right now, it seems Nintendo’s strategy has been working, with the console-handheld selling over 41.6 million units. With the PlayStation 5 and Xbox Scarlett looming on the horizon however, Nintendo will need to have a plan in place in order to respond to the release of these next generation consoles.

Whether Nintendo will release a ‘Switch Pro’, or will be forced to alter its strategy and reduce the price of its consoles, is anyone guess. For the next 12 months at least, expect the price of the Nintendo Switch to remain at its original RRP of £279.99.

KitGuru says: What do you think of Nintendo’s pricing strategy? Are they too stubborn for their own good, or are they justified in keeping the price of three year old hardware exactly the same? Let us know down below.