The PlayStation 5 will support WI-FI 6 and Bluetooth 5.1

While the PlayStation 4 is generally agreed to be a great console, one of the main failings of the system is its WI-FI speeds, with many complaining over the course of the last 7 years about the PS4’s slow download speeds. It appears as though Sony will be rectifying this with the PlayStation 5, as the next-gen console is said to be launching with WI-FI 6.

As reported by technoblog.net, the PlayStation 5 will reportedly support both WI-FI 6 and Bluetooth 5.1. The key advantages to WI-FI 6 – as claimed by The Verge – is that with a theoretical top speed of 9.6Gb/s, the new standard “is all about improving the network when a bunch of devices are connected.” 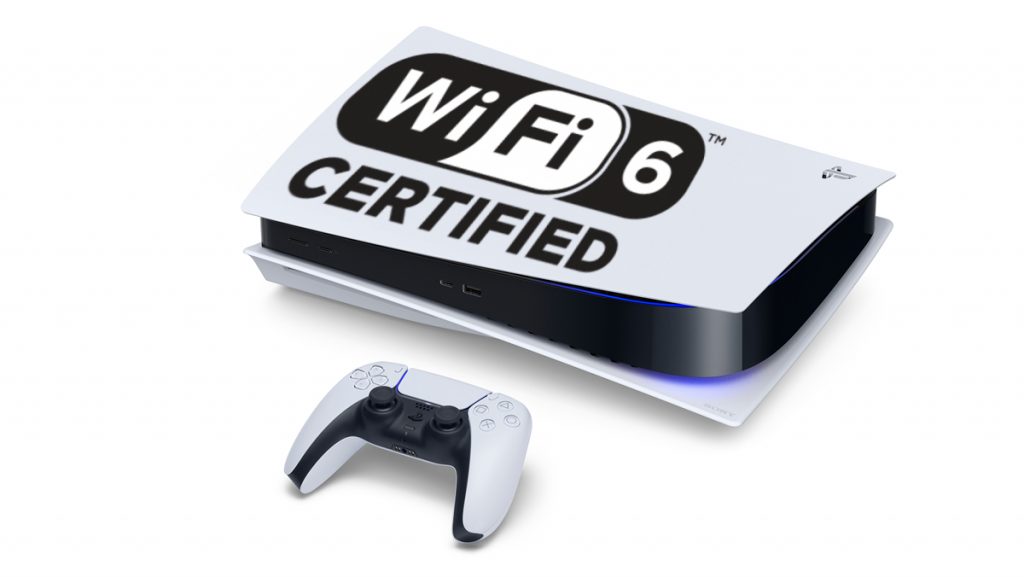 This is a big upgrade for the PlayStation 5, as the PS4 has struggled with download speeds over the course of its life. While not as big an issue when the console first released, the ever-inflating sizes of game downloads and patches, as well as the increasing shift toward digital media made the slower download speeds of the PlayStation 4 much more noticeable over time.

Bluetooth 5.1 meanwhile will offer faster connections while draining less battery – two improvements which everyone can agree is appreciated.

As we move closer and closer to an all-digital future, it is good to see that Sony has chosen to future-proof its console, making sure that fans are satisfied not only when the PS5 releases later this year, but also 7 years down the line – when perhaps everything is digital.

KitGuru says: Are you glad to see Sony add WI-FI 6 support? Did you ever have any issues with the PS4 download speeds? How fast is your internet? Let us know down below.

Previous Left 4 Dead 2 is getting a surprise update this year
Next Control Ultimate Edition, Surgeon Simulator 2 and more come to GeForce Now today