Home / Software & Gaming / Console / Unlike Xbox, Sony will have PlayStation 5 exclusive titles at launch, according to Jason Schreier

Unlike Xbox, Sony will have PlayStation 5 exclusive titles at launch, according to Jason Schreier

In a recent interview with MCVUK, the head of Microsoft Studios, Matt Booty, revealed that for its first year on the market, the Xbox Series X’s first-party games will also launch on the Xbox One. Following this, a podcast from December featuring journalist and industry insider, Jason Schreier, was brought back to light due to claims made that Sony will not be adopting a similar strategy to Microsoft. According to Jason Schreier, unlike Microsoft and the Xbox Series X, “Sony will have PS5 only titles at launch.”

This news might seem obvious at first, as it is standard for new consoles to launch with exclusive titles. Matt Booty’s declaration of Microsoft’s new strategy however, alongside the fact that PlayStation’s own strategy for its console is currently unknown (with PlayStation CEO Jim Ryan previously highlighting the challenges of moving 100 million PS4 users to the PlayStation 5), meant that until now, no one knew quite how different the console manufacturers’ paths would be. It would appear as though PlayStation aims to continue using the tried and true method of giving its previous generation console a hard cut off date. 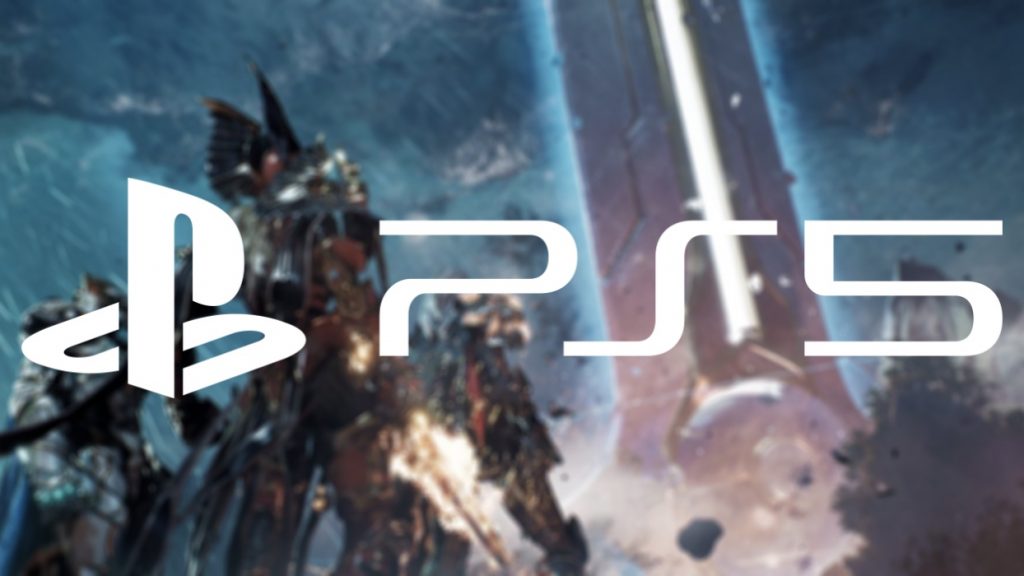 Schreier made this assertation on Kotaku’s ‘Splitscreen’ podcast in which he claimed to have “heard some [news] of the PS5 launch titles,” confirming that “those will be [on] PS5 only”. Since then, a PlayStation 5 exclusive title has been announced – Godfall, lending credence to the idea (although that title is being published by Gearbox).

While the strategy for the PlayStation 5 has yet to be officially revealed, if Schreier’s claims are to be believed, Sony will continue to use a similar strategy to that which proved successful for them this generation, focusing heavily on first-party exclusives which use the PlayStation hardware to its maximum potential.

With Microsoft choosing to deviate from previously established release strategies, and Sony opting to maintain its status quo, it’ll be interesting to see both the short and long-term reactions to these upcoming consoles, and whether ultimately Microsoft’s or Sony’s strategy will prove to be more successful.

KitGuru says: What do you think of Sony’s alleged PlayStation 5 strategy? Is the company resting on its laurels and failing to innovate, or do you think that choosing to stick with what works is likely to lead to greater success? Let us know down below.