PlayStation CEO Jim Ryan talks about the future of PlayStation

PlayStation has certainly had a busy day. They have appointed a new head of PlayStation Worldwide Studios, they have also created a new initiative, focused on enhancing relations with indie studios, and now Jim Ryan, CEO of PlayStation, sat down with Gamesindustry.biz to talk about the future of PlayStation, as they approach the birth of the PlayStation 5.

Ryan wanted to address some of the concerns levied at PlayStation over the last few years, regarding their shift in management, and their homogenization of international strategies. Speaking on the matter, Jim Ryan said “Yes, we feel we need to become a more global organisation, but this is absolutely not at the expense of our in-market strength at a country level. And I really want to reinforce the point that globalisation does not mean Americanisation, or vice versa. Becoming a global organisation does not, in any way, shape or form, mean becoming an American organisation”.

This statement came as a response to PlayStation Worldwide Studios’ headquarters moving to America. Furthermore, the issue of certain games having their content censored, due to an attempt to establish international appeal, came about after this move. 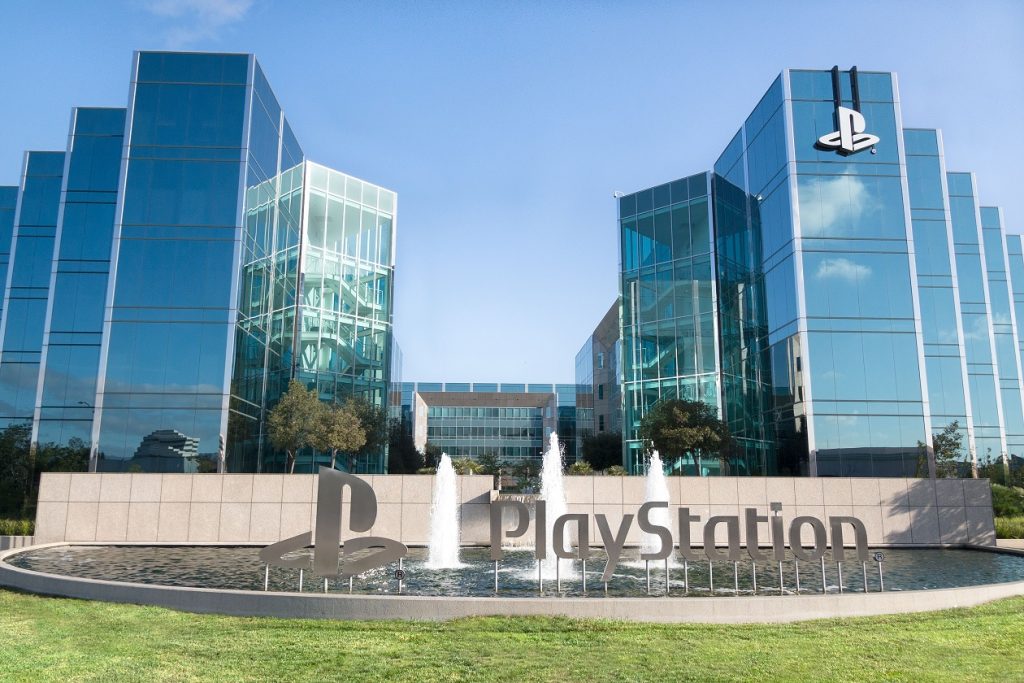 To Ryan, the streamlining of the three main markets, America, Europe, and Japan, was a necessity due to the scale of the PlayStation brand, especially with the PS4 selling over 100 million units. Moving 100 million PS4 players to the PS5 proves to be a challenge, and has led to certain decisions being made to ensure the transition is as smooth as possible.

“When we look at this transition and the ambition to do things at a scale and pace that we haven't seen, we have to look at ourselves and make certain changes. Some of which are in the ways we work, and some in the way we organise,” said Ryan. “If we are to be successful, we really have to leverage the opportunities that globalisation brings”.

There is no doubt that PlayStation is as popular as it's ever been, and making sure that it retains this status across the life of the upcoming PlayStation 5 is certainly a challenge. Jim Ryan believes that their current strategies will serve both PlayStation, and its player base in the long run. We’ll have to wait to find out, when the PS5 launches next year.

KitGuru says: What do you think of PlayStation’s current strategy? Do you acknowledge that certain changes must be made in order to keep PlayStation as the number 1 console brand, or do you think that in doing so, PlayStation is losing its brand identity, and what makes it unique? Let us know down below.