More Microsoft characters are coming to Fortnite (including DOOM Slayer)

At the rate that Fortnite is continuing to add new characters to its ever-increasing roster of IPs, many would think that the Battle Royale game would soon run out of new characters. It seems that is not the case, as 2022 is set to bring with it many Xbox and Bethesda characters – including DOOM Slayer.

During the most recent episode of the XboxEra podcast (hosted by industry insiders Jeff Grubb and Shpeshal_Nick) it was claimed that 2022 will see the introduction of many Xbox characters into Fortnite.

Already, some of Microsoft’s biggest mascots have been added, including Halo’s Master Chief and Gears of War’s Marcus Fenix and Kait Diaz. According to Shpeshal_Nick, Xbox fans can expect a litany of more characters across all of Xbox’s first party IPs (which now include Bethesda-published games). 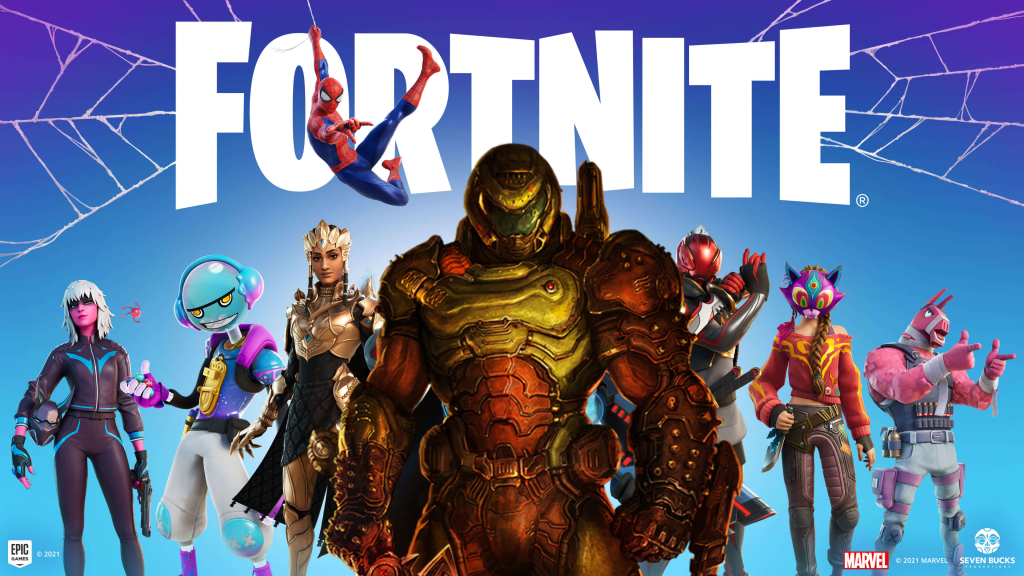 While not willing to give too much away, Nick claimed that one of the first and most iconic video game mascots – DOOM Slayer – would be coming to Fortnite. Unlike many of the characters added into Fortnite, the DOOM franchise is a shooter, and so this crossover makes more sense than most.

KitGuru says: What do you think of all of these crossovers? When will it stop? Who is your favourite Xbox character/mascot? Let us know down below.