Since I don’t live in any of the recently upgraded areas, I’m still drumming my fingers on a regular basis while we wait for fibre to the cabinet to be implemented here, but even I know I’m lucky compared to some with my 16Mbps connection. Over in South Korea though, they’re looking to introduce a new 10Gbps service, which would see 1GB files downloaded in under a second when at full tilt.

SK Broadband will be showing off the tech at the Plenipotentiary Conference of the International Telecommunications Union today, in partnership with the country’s Ministry of Science, ICT and Future Planning.

As Stop The Gap points out, there’s a growing pride in many Eastern countries, that while the US and other Western nations mmay have led the way when it came to the internet, they were now far outstripping the pioneers when it comes to internet speed and infrastructure.
“In the 1960s the world watched NASA send men to the moon and many of us grew up amazed at the constant advancements of the Americans,” said a spokesperson. “Now the Americans watch us.” 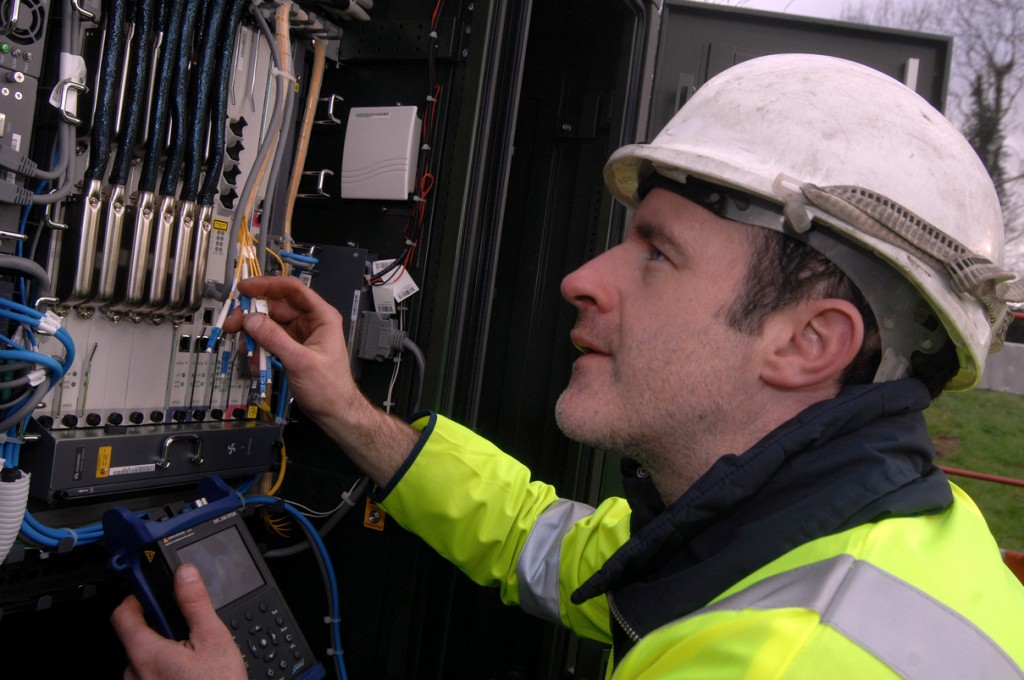 More of this please

Another spoke of how they thought that countries like America had “lost their way,” when it came to making high speed internet available to all. “Internet access is terribly slow and expensive because American politicians have sacrificed Americas’s technology leadership to protect conglomerates and allow them to flourish. Although unfortunate for America, this has given Korea a chance to promote our own industry and enhance the success of companies like Samsung that are well-known in the United States today.”

Even before the introduction of this new 10Gbps broadband, South Korea’s average speed is 100Mbps. This new tech would see that bandwidth increase a hundred fold.

KitGuru Says: This really does make us seem incredibly backwards when it comes to internet connectivity. In country’s like the US it’s a little more understandable though as that is a lot of land to cover with fibre.