Netflix has been streaming Ultra-HD/4K content since way back in 2013 but over the years, this higher quality level has been limited to newer Smart TVs and some other specific devices, like the Nvidia Shield TV and now PS4 Pro/Xbox One S. It has been a long time coming but Ultra-HD Netflix streaming is now finally available on PC through Windows 10. Unfortunately, this announcement has been hampered down by some crazy system requirement limitations.

Windows 10 users can now stream 4K content- but you will need a 7th generation Intel Kaby Lake processor. This is a problem because Kaby Lake is currently only available in a select number of laptops and won’t even be available to desktop users until early 2017, on top of that, older processors should also be perfectly capable of smooth UHD playback. 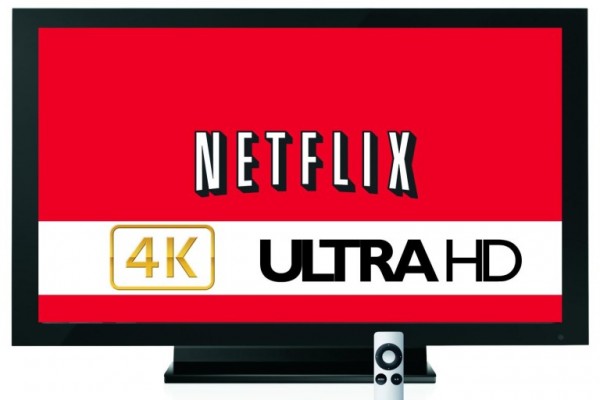 The reasoning behind the Kaby Lake limitation hasn’t really been explained in an official capacity but chances are it has something to do with copyright protection. The Kaby Lake chipset supports the HDCP 2.2 protocol, which helps protect against the copying of 4K content.

If you want to stream 4K Netflix, aside from needing the display and Kaby Lake CPU, you will also want Microsoft’s Edge browser, as it is the only one capable of going beyond 1080p.

KitGuru Says: I have owned a 4K monitor for several years now, I have been waiting for Netflix to support the higher resolution on PC for a long time. Unfortunately, with these limitations in place, most people won’t be able to experience it without a hardware upgrade, which is a real shame.