Recently, Amazon Prime Video announced that it would be allowing its users to download shows for offline viewing, similarly to how Spotify allows subscribers to listen to their music playlists offline. This obviously raised questions for Netflix, which has been against offline viewing in the past. 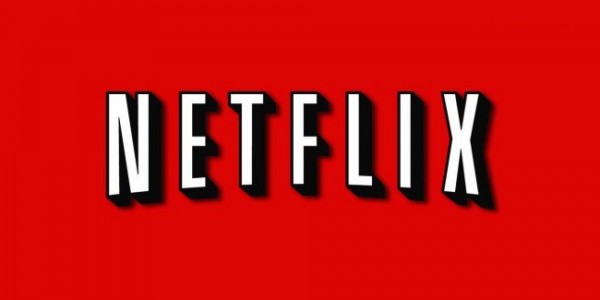 “I think it’s something that lots of people ask for. We’ll see if it’s something lots of people will use. Undoubtedly it adds considerable complexity to your life with Amazon Prime – you have to remember that you want to download this thing. It’s not going to be instant, you have to have the right storage on your device, you have to manage it, and I’m just not sure people are actually that compelled to do that, and that it’s worth providing that level of complexity.”

While I wouldn’t exactly consider downloading a movie or a TV series for offline viewing as a ‘complex’ thing, I do understand why Netflix wouldn’t want to allow offline viewing, though there are things that the company can put in to place to combat piracy. Spotify pulled it off pretty well on the music streaming side of things. Maybe if people make a lot of use of Amazon’s offline viewing option, Netflix will follow but I wouldn’t expect that any time soon.