Nvidia is recalling some of its Shield TV consoles

The recall affects a “small number” of the Shield TV Pro models, which come with 500GB of storage. Nvidia’s recall statement says: “Less than 1 per cent of Shield Pro units have been diagnosed as having a hard drive issue that can worsen over time. A symptom of this issue is the device’s failure to properly update during a System Upgrade (fastboot menu is shown).” 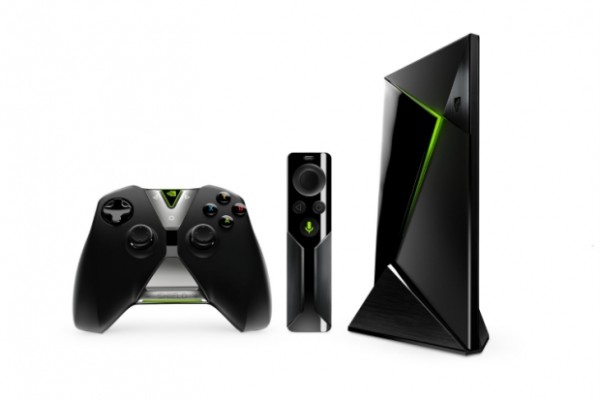 The 16GB Nvidia Shield TV is not affected by this issue. Since this issue isn’t as severe or wide spread as the problems with the Shield tablet, there isn’t a dedicated recall page for you to visit. Instead, Nvidia announced the move over on its forum, advising affected customers to go and contact customer support.

Right now the Shield console is only available in the US, though Nvidia has said that those who managed to obtain one in other parts of the world will be eligible for a replacement should their model display any of the symptoms of the issue.

Symptoms of a fault Shield console include:

KitGuru Says: If you have a 500GB Nvidia Shield TV, then it’s probably a good idea to check and see if you are affected. Nvidia’s customer support is taking care of all RMA units. You can find all of the relevant information, HERE.