Back in January this year, Razer made a rather interesting acquisition, picking up cloud-powered smartphone maker, Nextbit. At the time, it was said that Nextbit would continue to operate independently of Razer but a new report has come out this week indicating that perhaps that has changed a bit, with sources claiming that Razer is planning to develop its own smartphone.

Razer has experimented with mobile technology in the past. At one point Razer released its own gaming tablet and the company has also dabbled in wearables with the Nabu wristband. Now, according to Bloomberg’s sources, Razer is going to try its hand at smartphones, with the company apparently planning an Initial Public Offering (IPO) in Hong Kong to help raise funds from investors. Right now, it is expected that Razer will be valued between $3 billion and $5 billion. 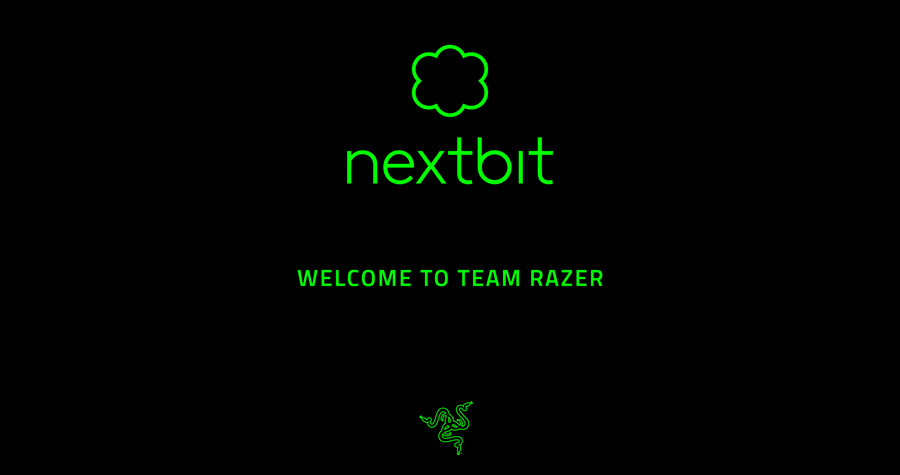 While Razer might be planning to raise funds in October, there is no information on when we might see Razer’s gaming oriented smartphone release. If you want to get an idea on the sort of phone Razer could possibly build, the Nexbit Robin could hold some clues, as the smartphone released less than a year before Razer swooped in and bought the company.

KitGuru Says: Razer prototypes interesting looking products all of the time and unfortunately, they don’t always come to market. It is entirely possible that Razer is developing its own smartphone in-house or perhaps with the help of Nexbit. However, that doesn’t necessarily mean it will come to market. Do you guys think a Razer smartphone could be successful?