The idea of a modular smartphone has been around for a while, with many big name brands trying to tackle the ambitious journey to bring it to life. These projects have always come to an abrupt and disappointing end, but where companies like Google and LG have failed, Facebook plans to try and succeed.

Facebook published a patent application on Thursday detailing its own take on a “modular electromechanical device” that includes all of the key features we’ve come to expect from modern day smartphones such as speakers, a microphone, touch display and even GPS.

Modular hardware allows users to swap out components on the fly in a simple and easy plug-and-play way. Old parts would unclip, making way for newer parts to snap on, allowing for swift upgrades and repairs.

Despite Google’s Project Ara failing, key members of the project’s team now work at Facebook’s Building 8 group and are responsible for the new patent application. This branch is Facebook’s consumer hardware lab that works on futuristic projects such as brain and skin sensors that allow the user to type with their mind or understand language through their skin. 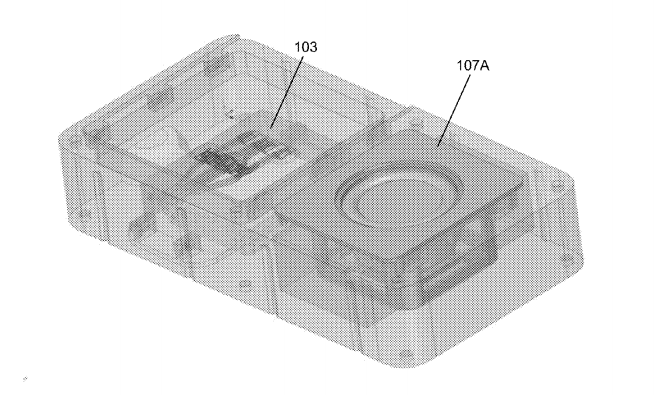 As of yet, it is unclear exactly what the device in the patent will be used for, although Business Insider has reported that Building 8 is focusing on the development of cutting-edge camera and machine learning technology, according to sources close to the matter. While this does sound much like a phone, the device could function more akin to Amazon’s Alexa speaker. The team’s head of new product information, Bernard Richardson, has previously worked at Amazon on the Alexa speaker according to his LinkedIn profile.

Other members of Building 8’s lineup include former employees from Apple and Motorola as well as Google, many of which are experienced in the development of phones and tablets. The division is also creating a retail and e-commerce team in order to sell the gadgets created by the group.

Facebook are confident in its Building 8 division, stating how much more beneficial modular systems will be over the way current gadgets are manufactured.

KitGuru Says: Every time I get my hopes up for a modular smartphone, I’m strung along until feeling rather let down that the technology just isn’t quite there yet. Do you think that Facebook can pull it off? What do you think Building 8’s new device will be?