Sony is getting ready to launch PlayStation VR later this year, which will focus on the console side of things while headsets like the Oculus Rift and HTC Vive capture the PC audience. However, Sony isn't under any illusions and has admitted that the PlayStation VR headset doesn't match the high-end quality of the Oculus Rift, which is launching this month for $600.

We already know that Sony's headset is fairly tame in terms of specifications, with a lower 1080p resolution display and smaller field of view though it does have the bonus of a 120Hz refresh rate. The Rift on the other hand has a much higher resolution 2K per eye OLED display, along with some better sensors. 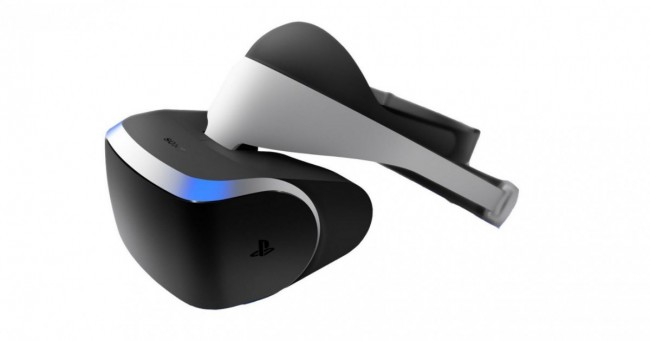 “If you just talk about the high-end quality, yes, I would admit that Oculus may have better VR. However, it requires a very expensive and very fast PC. The biggest advantage for Sony is our headset works with PS4. It’s more for everyday use, so it has to be easy to use and it has to be affordable. This is not for the person who uses a high-end PC. It’s for the mass market.”

Obviously the PlayStation VR not matching the same high-end specification or feel as the Oculus Rift is probably a good thing. After all, Sony wants PS4 owners to buy their headset and they probably wouldn't if it cost more than the console itself. That said, we still don't have a price or release date for PlayStation VR but we may have more on that later this month as Sony is hosting a press event.

KitGuru Says: This isn't really new information but it is good to see that Sony is grounded and understands where it needs to position PlayStation VR and which customers are likely to buy it.