While some lobby groups are still railing against the dangers of torrent sites and downloading, many around the world have moved on to much newer ways to watch protected content: like Facebook live streams. Looking to stay on top of emerging trends however is Dutch anti-piracy group, BRIEN, which has shut down popular stream, LiveBioscoop.

LiveBioscoop translates from Dutch to “LiveCinema,” and was a service which regularly streamed movies using Facebook’s own, dedicated streaming service. Within a reasonably short time frame it amassed thousands of followers and regularly streamed to audiences of hundreds at a time, showing a collection of the latest movie releases.

That popularity turned out to be the service’s downfall though, as with so many watching it, the Dutch media discovered it and from there, BRIEN pledged to investigate. As TorrentFreak explains, the owner was swiftly contacted by the group, which demanded that the 23 year old halt the service and pay a 7,500 euro fine. 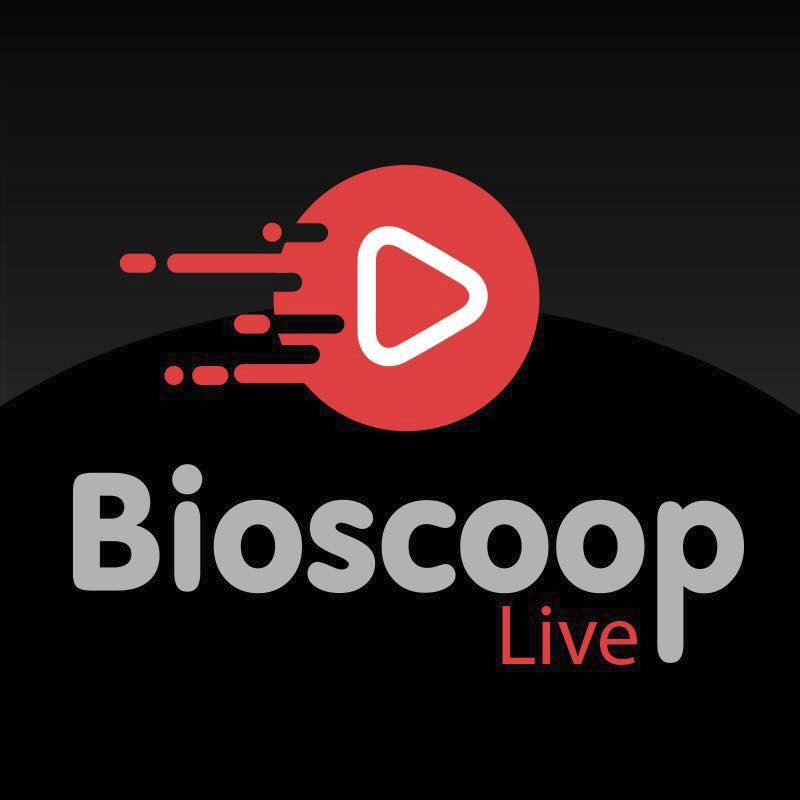 What’s most interesting about this case however, isn’t that BRIEN took to the courts immediately to combat it, or that it was even technically possible, but that it was as popular as it was. Livestreaming movies means people need to be there at the right time to watch them. They don’t have the ability to pause, or take a toilet break without missing something – an arguably worse experience than downloading or streaming a film yourself.

This suggests that there was some measure of benefit derived from a social, movie watching experience. That’s no huge surprise considering communal movie watching has been something we’ve all been doing for over a century, but it suggests that even if new movies weren’t retained exclusively in cinemas, it wouldn’t mean the death of group movie watching.

Indeed perhaps copyright holders should consider partnerships with major sites like Facebook in the future, as streaming a movie through a platform like that would easy to monetise compared to other potential home-streaming options.

KitGuru Says: Although Kitguru doesn’t condone movie piracy, if you do it, how do you like to consume your content? Would you be interested in watching live-streamed movies with other film buffs online?