Games Workshop looks to be in a lot of trouble

Hey guys, you know how annoyingly weird Games Workshop usually is? You know how it seems to ignore fans, upping prices every year by crazy margins, turning its magazine into a product catalogue, punishing third party retailers and replacing its white metal models with a bubble filled, warped material? Well forget all that, because GW has just thrown the kitchen sink into its pot of crazy and has announced a slew of changes that look more like the final madness of King Aeries rather than the moves of a company that realises it needs to stop alienating its customer base.

This shouldn’t be too surprising considering GW’s track record, but really, some of what’s going on now is strange enough to be almost insulting to GW gamers everywhere. And staff too, as some of the biggest changes are coming in relation to the company’s work force. Manager positions are being advertised all over the shop and a report in the Scottish Mail is suggesting that every store that’s proved unprofitable, has had their entire staff axed down to one. That new manager now has sole control over when the shop opens and how long for, leading to many now opening only five days a week instead of seven. They will also be required to make at least £80,000 a year, or face closure. However the report did suggest that if they made over £100,000, they would profit share at a 20 per cent rate.

On top of that, whole operations are closing, with headquarters in New Zealand, France and Germany all set to shutter, which could make it even harder for people in those countries to get hold of their minis, since Games Workshop previously made sure its third parties couldn’t sell online and made shipping overseas completely unprofitable. 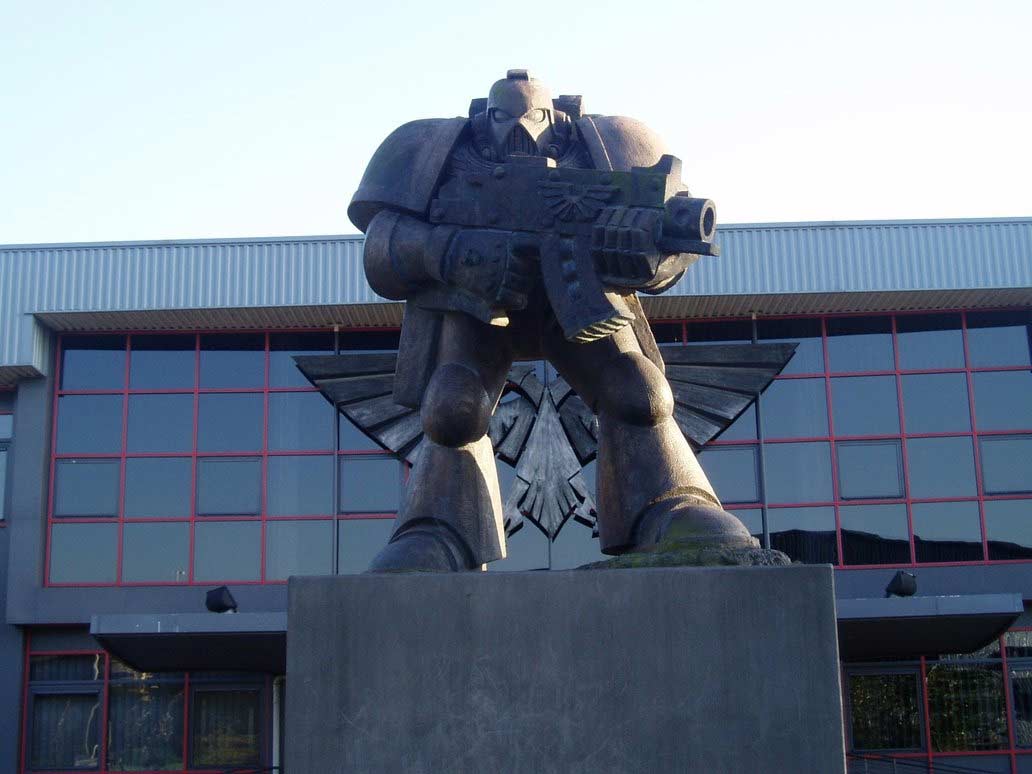 I imagine a few disgruntled employees will treat this guy like an Office Space printer
Source: Freggelz

On the tabletop front, big changes could be hitting Warhammer Fantasy Battles. No there’s no big rule changes or expansions, but the rumour is (and it remains that for now) four armies are being dropped from official support. If you have a Wood Elf, Beastmen, Bretonnian or a Tomb King army, you’re might well be out of luck. That’s despite the fact that both Beastmen and Tomb Kings had big refreshes in the past couple of years, which seems incredibly unfair on those that invested what could easily have been hundreds of pounds in models of the now defunct armies.

There’s also talk that GW’s only somewhat recently introduced Finecast material is being killed off in favour of all plastic kits. Finecast meshed resin with plastic to create a material that was durable but light and therefore was easier to produce than classic metal models, but wouldn’t smash apart when you dropped it. Unfortunately this just led to a material that often came with missing parts or bubbles that left huge holes in your model and they were incredibly bendy, meaning you’d end up with spear toting models that seemed to have contracted a case of brewers droop.

What isn’t a rumour though is a big shake up of Games Workshop’s big monthly magazine, White Dwarf. If you’re a subscriber or regular reader, you’ll know that the last big change happened only just over a year ago in late 2012, where a new editor came on board and the publication became more expensive (shocker) and of a higher quality in terms of the paper used. However, now White Dwarf is now splitting in two. There will be a weekly publication set to cost around £2.50, which will feature painting guides and hobby articles, as well as a monthly magazine that will be more about new product launchers – though it will be bigger, hitting 330 pages if sources are to be believed.

So GW is set to change a lot in the next few months, but why such a big shake up? Ultimately, because it’s performing very poorly. After the latest earnings report last week, it turns out sales are down 12 per cent year on year and profit has tanked more than 30 per cent. This led to the company’s stock diving almost 25 per cent in a single day. 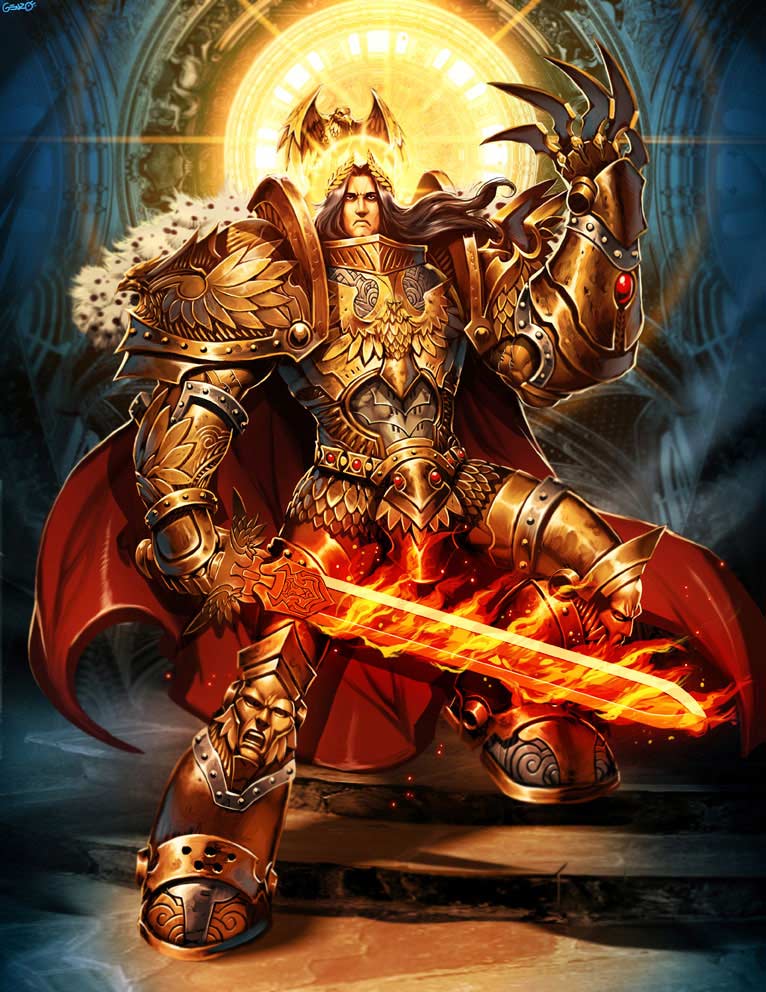 I’m not sure even the second coming of space Jesus could turn this ship around
Source: Genzoman

With heavy competition from much more customer friendly organisations like Privateer Press and Mantic games, high quality board game companies like Fantasy Flight and the swathe of new tabletop game makers on Kickstarter, GW”s audience, but its prices keep rising making it harder and harder for new gamers to come onboard and older ones less likely to start a new army. If it can do anything, GW needs to address the latter and find a way to make its game(s) affordable again, as for now, it looks like the future is not a strong one for the long time British company.

KitGuru Says: I dabble in a bit of 40k, mostly for painting awesome ork models, but I do play a the game sometimes too. It’s far from an amazing one, but the lore is fun and it’s something my friends play – but I haven’t bought a model from GW in years. I’ll go to Ebay every time, as there’s just no way I’m paying upwards of £20 for a handful of basic models.

Perhaps if GW suffers enough, someone will buy it out and finally take the firm in a direction that seems to care about its player base. One can only hope.