Netflix price-hike won’t grandfather you in

If you've been a Netflix subscriber for a number of years, you've likely taken advantage of the fact that as prices were changed and options added, you were grandfathered in at the lower price point. That's not going to happen this time around though, as the latest Netflix price change is hiking everyone up a couple of pounds.

Expected to take place in May, Netflix is making its £6 a month package the true economy option. While it will remain, it won't have access to HD streams, nor the ability to watch content on two screens simultaneously. Anyone wanting those options will instead have to pay £7.50 a month for the privilege.

The premium tier for Netflix streaming will still exist, offering 4K streams and the ability to watch as many as four different shows on different screens at once, but that package will set users back £9 per month. 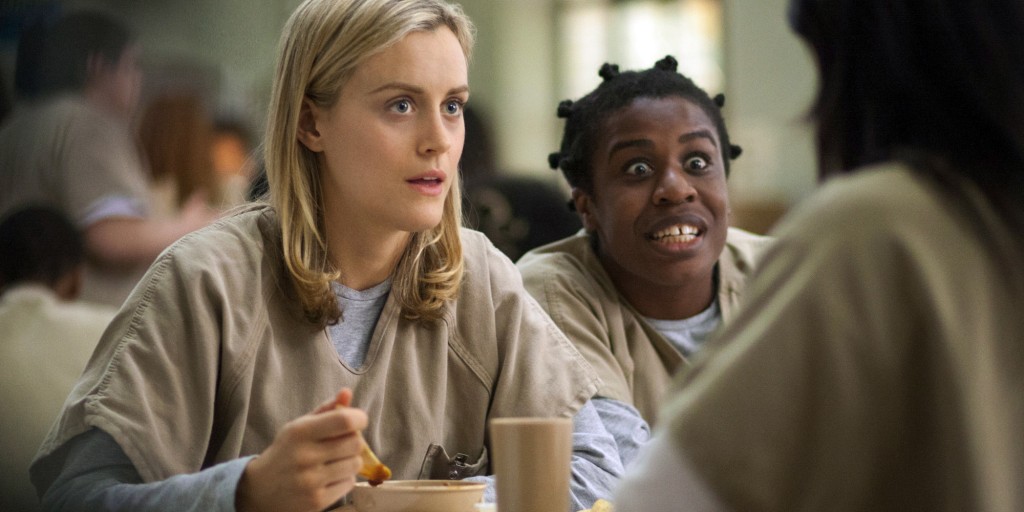 This whole process of bringing all users in-line with new pricing plans is what Netflix calls ‘un-gradfathering,' whereby deals that were previously kept in place as a thank you to early subscribers, will no longer be available. The decision about whether to stay at the same price point or upgrade to the more expensive tier will be given to all affected members though.

“Impacted members will be clearly notified by email and within the service, so that they have time to decide which plan/price point works best for them,” Netflix said in a statement (via the Telegraph).

Netflix's subscriber count currently sits at around 75 million worldwide, making it the most popular, paid-for streaming service in the world.

KitGuru Says: I don't mind paying a little extra for Netflix. Between it and Amazon Instant Video, I don't need access to anything else.