In the case of the U.S. Department of Justice versus Microsoft, much of our international personal privacy hangs in the balance. Yes the NSA is probably hoovering up 99 per cent of what we transmit to each other across the the internet, but if the DOJ wins this particular court case, authorities from the United States would have even more precedent for looking over our shoulders.

The legal action in question sees the DOJ demanding access to emails Microsoft has stored in an Irish datacentre. The government’s argument is that because Microsoft is an American company head-quartered in the U.S., it is beholden to United States law so must comply with a search warrant. It claims that emails are Microsoft business documents, rather than customer files.

Microsoft contests this however, stating that emails it holds are international and stored in Ireland, making it beholden to EU law, which would find it in breach of privacy regulations if it were to comply with the DOJ’s demands. It also classifies the emails as clients’ personal property. 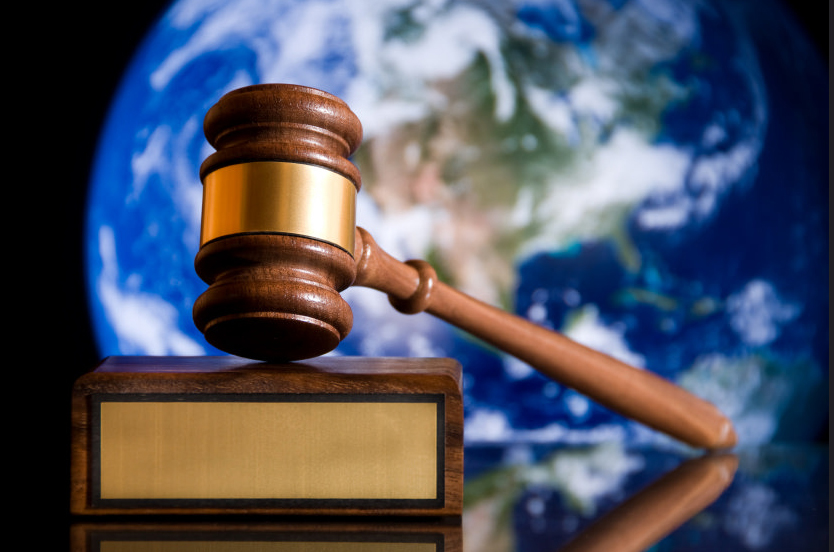 This case has already been seen by other courts and is currently in the appeals stage, with a trio of judges now overseeing it. Whichever way the verdict comes down, could have a big impact on the privacy of individuals around the world, since this case will set precedent for similar court action in the future.

As it stands, the judges have been grilling the DOJ’s lawyers over the legal grounding for its request, fighting over the definition of warrants and subpoenas, as per The Guardian.

With the hearing now at a close, counsels urged the judges to legislate from behind the bench and push for congress to clarify the position of firms in instances like this, as well as what government agencies are allowed to do.

A verdict is expected late this year, but may take as long as February 2016 to be finalised.

KitGuru Says: Here’s hoping Microsoft gets the nod on this one. It’s government overreaching like this which is making it difficult for people to trust U.S. tech firms.