Alongside brand new cases, peripherals and its part in ASRock’s Phantom Gaming Alliance, Cooler Master has, of course, unveiled a range of new thermal options at CES 2019. Ensuring there’s something for everyone, Cooler Master has introduced three new tower coolers and a brand new series of fans, all clad with RGB lighting.

The MasterAir MA610M features a new SF120R fan placed between a dual-tower heatsink, and six copper heat pipes working in tandem with enlarged fins to more effectively dissipate heat. Its jet black paint job allows the addressable RGB lighting to stand out, making it a go-to for those prioritising aesthetic. This should arrive in May starting at $89.99. 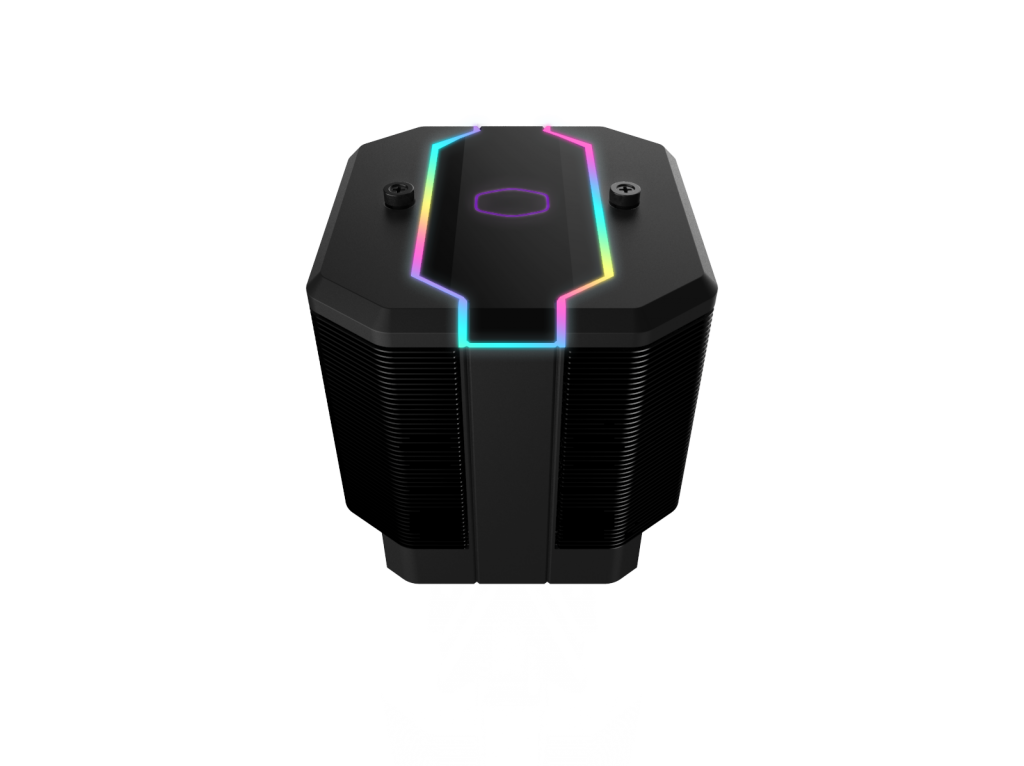 Although the G100M v2 features the same top-down cooling as its predecessor, it is very much an upgrade to the G100M. It does away with the RAM clearance issues found on its namesake thanks to its slimmer design, without diminishing the size of its heat column. Its two-phase technology is paired with a circumference that’s seven times larger than standard heat pipes, dispelling heat in a timelier manner. Complete with a uniquely designed ARGB fan for added visual appeal, the G100M v2 should arrive at some point in June for $49.99. 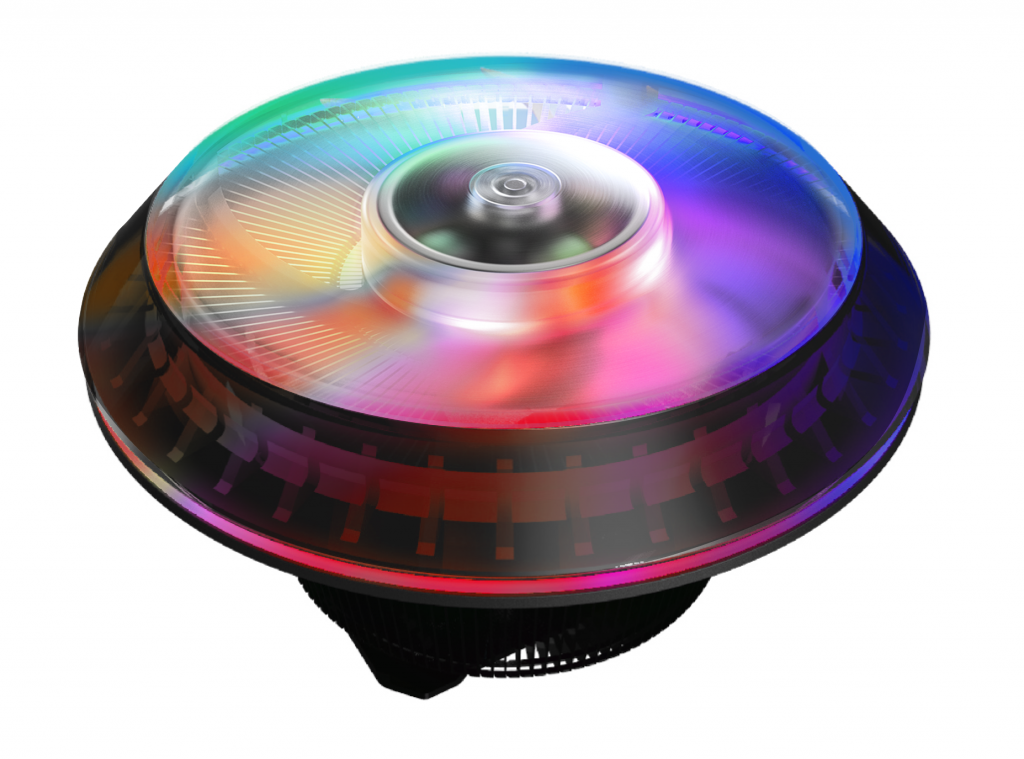 Small-form-factor (SFF) builds haven’t been forgotten in the recent wave of new hardware, with Cooler Master introducing the G300P. Its ultra-low 39.5mm profile doesn’t hinder the embedded heat pipes, with the 92mm fan offering ample thermal performance in compact form. Also complete with RGB lighting, the G300P should land on shelves in June for $49.99. 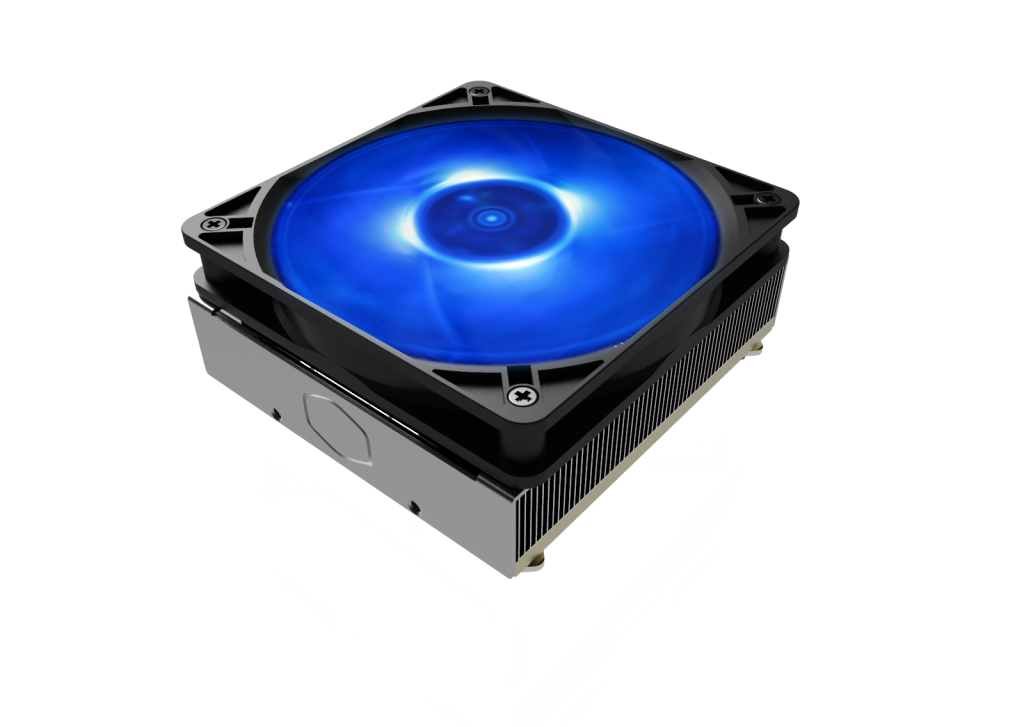 Cooler Master’s new MasterFan SF series sports a new “square fan frame” design, providing more surface coverage on both tower and AIO coolers. These come in a range of RGB and ARGB models. The SF120P is built with 24 addressable RGB LEDs that reflect brighter thanks to the milk-white fan blades and external rim. The SF240P has the same paler chassis and fans while giving users 52 addressable RGBs to play with; however its aperture frame design integrates the two fans in order to reduce vibration and the visibility of wires.

The SF120M is Cooler Master’s flagship fan, intended for performance users. Cooler Master’s Industrial Fan Structure decreases the flex of the fan blades while ensuring a quiet operation with maximum airflow, while the Double-Ball Bearing decreases friction in order to further enhance performance. These are set to arrive in April for $29.99 each.

KitGuru Says: It wouldn’t be CES without Cooler Master’s new round of coolers, and there’s quite a selection for fans of the brand. RGB lighting seems prominent, but it remains to be seen how these new offerings stack against previously introduced options.

Previous Fallout 76 players have found a lonesome NPC in the game’s hidden developer room
Next CES 2019: Briony takes a look at the InWin 928 Super Tower with ROG Dominus